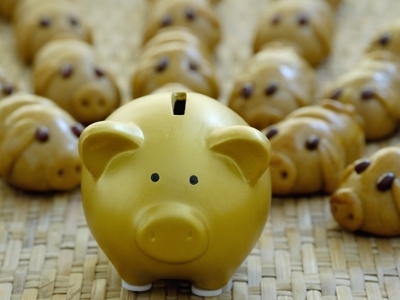 Issue of the Month: Find out what the federal budget will mean for QSR's

Will it greatly affect the QSR industry?

QSR Media spoke with Innes Willox, Chief Executive of the Australian Industry Group, to find out more about what the budget means for the QSR sector and how will this affect the industry.

QSR Media: What does the budget mean for the retail sector, particularly QSR's?

Innes: The Budget acknowledges that the pace of growth in the economy is slowing. This suggests another year of only moderate growth in retail spending including for QSRs.

• The labour market is expected to continue to be relatively soft with employment expected to grow by 1.25% next financial year.

QSR Media: What does the budget mean for the consumer, how will this affect the QSR industry?

Innes: The overall Budget expectations suggest that consumers are expected to remain cautious, certainly relative to the exuberance around the middle of the last decade. That said, the Budget is forecasting a distinct rise in investment in dwellings (from 0.5% in 2012-13 to 5.0% in each of the next two years).

How this pick-up in housing investment impacts on QSRs is better left to the experts but, while the greater expenditure by households on dwellings may detract from some areas of retail spending, the QSR sector may benefit if there is a substitution by households away from more expensive dining options to the QSR sector.

QSR Media: Any other comments?

Innes: There are clear risks around some of the estimates behind the Budget. There is now considerable discussion about the possibility of further substantial revisions to revenue forecasts.

If this interpretation proves correct, there may well be a push for considerably more severe spending cutbacks and/or tax increases in an attempt to bring the budget back into towards balance. These sorts of measures need to be carefully timed and are best suited to an economy that at a strong part of the business cycle.

There are clear risks that of cutbacks and/or tax increases undertaken when the economy is relatively weak will only serve to further slow activity to the detriment of, for example retail spending.