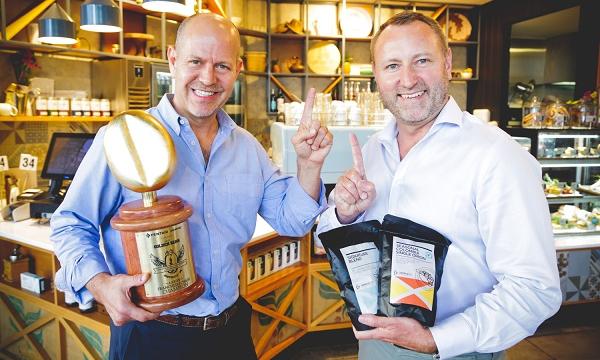 Jeremy Regan, head of coffee for Jamaica Blue, attributes the brand’s continued success at the Golden Bean Competition to the company’s mission of sourcing the very best coffee.

“We hold ourselves to the highest standards in sourcing and roasting great coffee, so to be recognised by our peers within the coffee industry is the greatest honour. Above all, it reinforces our commitment to ensuring that our customers receive consistently high-quality coffee,” Regan said.

According to managing director of Café Culture and event organiser of Golden Bean, Sean Edwards, this year represented the largest Golden Bean Championship on record.

“We received entries from over 200 Australian & New Zealand coffee roasting businesses, and there were 1,402 coffees judged across 10 categories through a blind tasting format. Competition was fierce, and we congratulate Jamaica Blue for coming away with the overall Golden Bean Large Franchise win, which is always a hotly contested award,” he said.