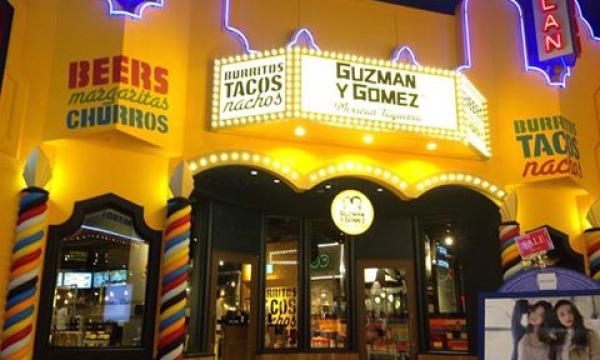 The Coffee Club unveiled its new Hot Chocolate Classic Float and Hot Mocha Classic Float. The brand have also begun selling tickets to its TCC Telethon Ball, one of the largest and most vibrant charity balls in Queensland. The theme for this year’s gala will be a “Night in New York.” The Coffee Club Telethon Ball is presented alongside the Channel Nine Telethon live broadcast and guests will share in the star-studded entertainment line-up. The two events work towards one big goal – to raise vital funds for the Children's Hospital Foundation to help sick kids laugh and smile, get better and go home sooner. More information can be found at www.tcctelethonball.com.au

Oporto asked its customers what flavour of ice cream they would like to see in stores.

Starbucks opened the doors to its Westfield Parramatta store and gave away a “special surprise” to its first 250 customers.

Outback Steakhouse announced that it will be opening its next steakhouse at Pacific Fair on the Gold Coast, Queensland. Opening Date mid-December, 2016.

Guzman y Gomez announced that it has launced its second taqueria in Japan. GYG Ikspiari is located at the gateway to Tokyo Disney Resort.

The Cheesecake Shop gave away $100 worth of vouchers as part of a weekly competition.

Eagle Boys Pizza offered customers a deal of Cheap Eats or Classics pizzas plus a Garlic Bread from just $10, using the code 'Hot' to redeem.

The Coffee Club is giving its customers the chance to win $10 TCC Cash Cards on Facebook.

The Pancake Parlour is offering special deals to its Pokemon Go-playing customers.

Boost Juice is giving customers the chance to win double passes to the adult animated comedy “Sausage Party” on Facebook. Entries close 23:59AEST 07/08/2016. Only valid within Australia. Must be 15yrs & over.

Ferguson Plarre Bakehouses is giving customers the chance to win a Birthday Cake every year for the rest of their lives through an online contest. 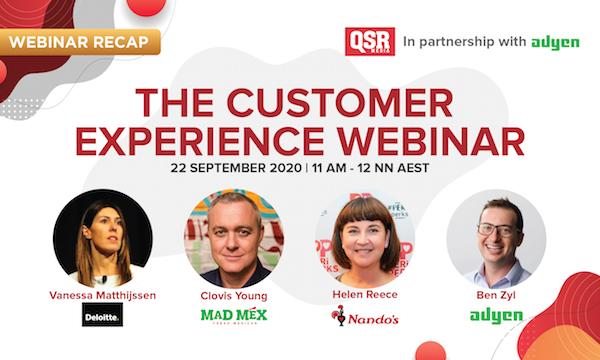 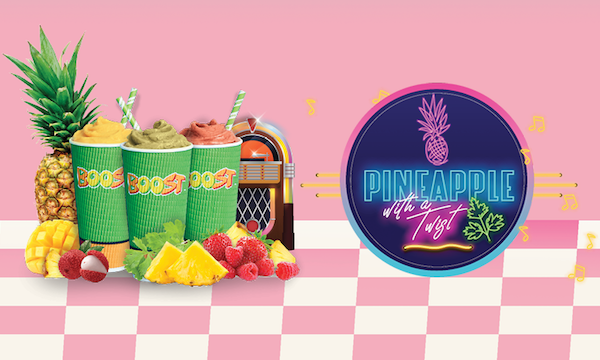 Get to know the panelists for QSR Media's Customer Experience webinar