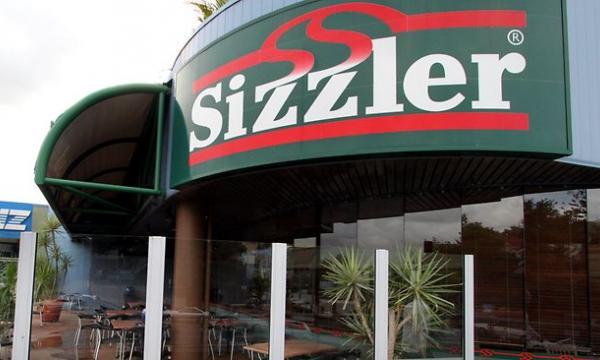 Its operator said it was their hardest hit brand during the pandemic.

The ASX-listed company said the financial performance of the casual dining concept has been under constant review since 2015 and was “no longer considered to be core to the Company’s strategic growth.”

19 Sizzler restaurants have been close since then, with the global pandemic exacerbating the chain’s revenues and earnings.

The remaining Sizzler restaurants set for closing, all of which are company-owned leasehold sites, are located in Queensland at Mermaid Beach, Loganholme, Toowoomba, Maroochydore and Caboolture; in Western Australia in Innaloo, Kelmscott and Morley; and in New South Wales in Campbelltown.

As all nine leases are due for renewal over the next four months, costs associated with lease breaks are expected to be minimal.

Approximately 600 of Sizzler’s employees have been offered redundancy packages and access to outplacement support, though Collins Foods said it is looking to redeploy as many affected Sizzler employees as possible to its KFC and Taco Bell network.

Collins Foods added it will continue to licence the Sizzler brand in Asia as it has done for the past 29 years, with “no change envisioned to those operations.”

Sizzler’s Australian operations are said to account for less than 3 percent of Collins Foods’ total revenue.

“Closing restaurants is not something we do often and not a decision we take lightly, especially for a brand as beloved as Sizzler which has been such an important part of the Collins Foods’ history. We are extremely grateful to our dedicated employees, suppliers and customers for their support and look forward to engaging with them through our other brands as Collins Foods’ overall growth story continues,” Collins Foods CEO Drew O’Malley said. 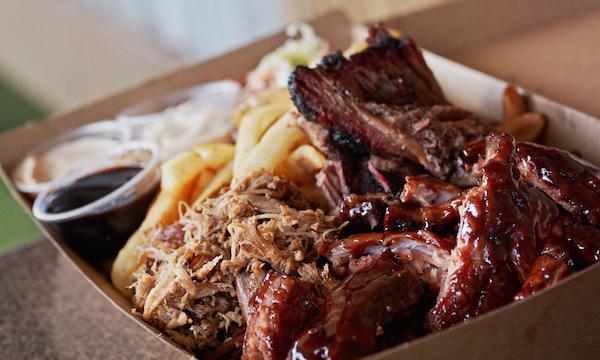