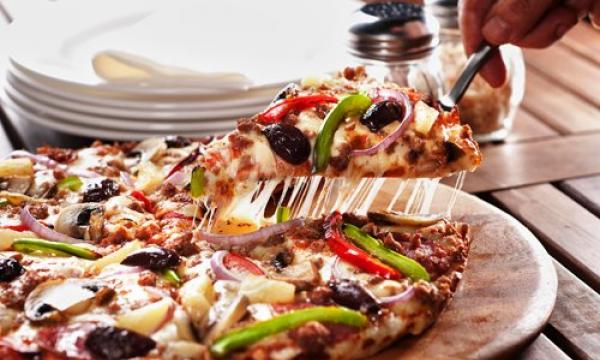 The store is now inoperable after being set alight.

The store was set alight and received significant structural damage, rendering the store inoperable. No staff members were inside at the time, as the store was closed.

Eagle Boys Pizza is assisting police with its investigation and the blaze is being treated as suspicious.

The Eagle Boys network thanks the community for its support during this time. 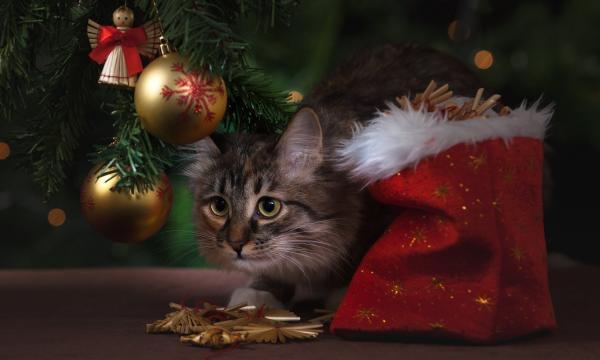 It's the most wonderful time of the year!