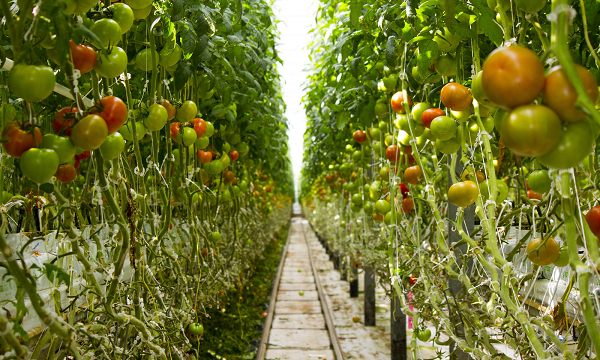 Wendy's recently announced its initiative to source vine-ripened tomatoes for its North American restaurants exclusively from greenhouse farms by early 2019, said to be a first in the QSR industry.

Tomatoes for the global fast food chain will be grown in indoor greenhouse and hydroponic farms from approximately a dozen suppliers throughout North America, including the West Coast, Pacific Northwest, Southeast and Great Lakes regions of the United States; Eastern and Western Canada; and Mexico.

Ahead of its 100th year celebration, A&W expects to open another 12 sites this year. Acquired by a group of franchisees from YUM! Brands in late 2011, the iconic brand opened 15 franchise locations in 2017. Read more here.

The first-ever combined store of IHOP and Applebee's is days away from opening. The 12,000-square-foot hybrid restaurant is located inside the Millender Center building at Jefferson and Brush Street, in Detroit, U.S.A.

The IHOP portion previously opened in late May serving 19 different all-day menu items while the Applebee's half is set to go live for lunch and dinner on June 26. Read more here.

Selected Burger King restaurants are introducing its new Crispy Pretzel Chicken Fries for a limited time. The new offering is made with juicy white meat chicken and coated in a salty pretzel breading seasoned with savory spices and herbs. Read more here.