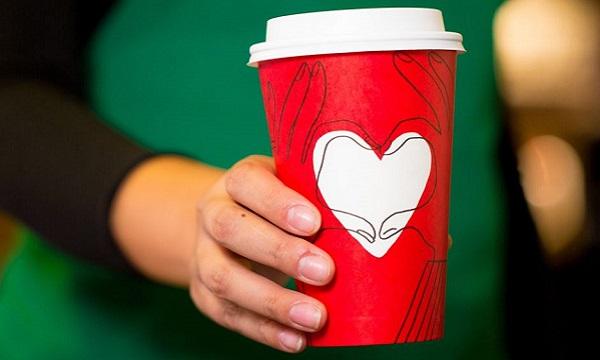 The Jamie Oliver Restaurant Group (Australia) Pty Ltd has collapsed, with the company being placed in the hands of voluntary administrators less than 12 months after the British celebrity chef visited Australia to relaunch the six local restaurants bearing his name. According to The Age, the Canberra outlet closed immediately on Monday. The remaining five sites, in the Sydney CBD, Parramatta, Brisbane, Perth, and Adelaide, will continue to operate, salvaged by a last-minute sale to Brisbane-based Hallmark Group.

Starbucks Coffee Company has announced it will be closing more than 8,000 company-owned stores in the United States on the afternoon of May 29 to conduct racial-bias education geared toward preventing discrimination in its stores. The training will be provided to nearly 175,000 partners (employees) across the country, and will become part of the onboarding process for new partners. Read more here.

Global food and beverage company, Retail Food Group has declared Germany a significant market in Western Europe for its Gloria Jean’s Coffees brand following the signing of an important Master Franchise Agreement with a group of local businessmen. The owners are set to open 40 Gloria Jean’s outlets in Germany in the next five years with an option to expand their current 10-year agreement with Retail Food Group to 20 years. Read more here.

Business Insider reported that Chipotle is looking to breakfast and drive-thru windows to boost sales, billionaire investor Bill Ackman said at a conference. In a separate article on Bloomberg, Ackman said there was plenty of opportunity to improve the performance of Chipotle under its new Chief Executive Officer Brian Niccol, including introducing desserts and breakfast, extending its hours and adding drive-through windows.

UK pub operator Wetherspoon has made the decision to forgo the use of social media for its company going forward, claiming the platforms don’t add enough value to its business. According to Smart Company, the pub chain - which had over 44,000 Twitter followers and over 100,000 Facebook followers - has deleted the accounts for each of its 900 pubs and its head office.