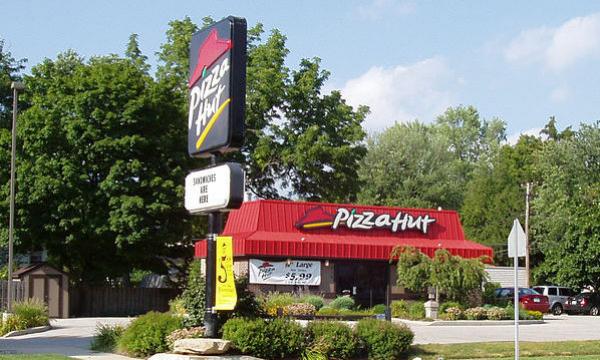 Online ordering and delivery for smaller restaurant brands has increased across the board, according to a recent survey of clients by Fishbowl's Independent Restaurant Account Team. The findings also provided insights on menus and indicated that a preponderance of smaller restaurants are reflecting gluten-free and vegetarian options to accommodate clientele, and many are paying greater attention to menu labeling. One surveyor said, based on her client discussions, Millennials are being drawn to trendy restaurants that offer organic "picturesque plates" and overall healthier meal options. Read more here.

Thanks to a new master franchise alliance, Pizza Hut will double its footprint in Spain, Portugal, the Caribbean, Latin America (excluding Brazil) and Switzerland. According to Dallas Business Journal, the Plano-based pizza chain announced a deal with Telepizza Group to open 1,300 stores during the next decade in those markets. The openings will nearly double Madrid-based Telepizza’s store count to more than 2,500 units and $1.3 billion in system sales, and make the company Pizza Hut’s largest master franchise by restaurant count.

Global fast food chain McDonald’s opened with a new look at Sydney International Airport. Designed by Landini Associates, the new store has some world first technology for McDonald’s. Inside Retail reported that the Sydney Airport store has been designed with the kitchen above the counter - meaning that items need to be delivered down to the ground level once ordered.

In a bid to deliver fast food within five minutes, Uber CEO Dara Khosrowshahi said the company has been given the go-ahead to trial drone delivery in San Diego under its UberEats banner. According to Esquire, users would be able to "push a button and get food on your doorstep", Khosrawshahi told Uber's flying car conference, Uber Elevate in Los Angeles.