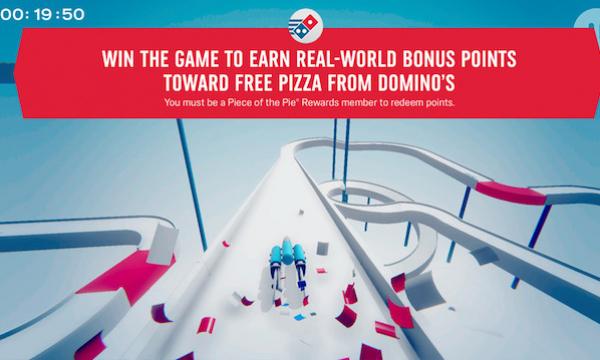 Dunkin’ Donuts is testing a new “snacking menu” featuring a number of curious items. The $2 snacking menu includes donut fries, Munchkin dippers, waffle-breaded chicken tenders, pretzel bites with honey mustard sauce, ham-and-cheese roll-ups, and gluten-free brownies. A Dunkin’ spokeswoman confirmed in an article from Boston News that the new snack menu is being tested at “a small number of its restaurants in the Boston market,” including 265 Franklin St. in Boston, the 100 Harborside Drive location outside Logan airport, and the chain’s new concept store at 588 Washington St. in Quincy.

According to Buzzfeed News, Chick-Fil-A will soon be bigger than Taco Bell, Burger King, and Wendy's. With about $9 billion in sales in 2017, the Atlanta-based restaurant — as well known for its sandwiches as for its strong Christian values — ranks seventh nationwide amongst fast-food chains in terms of sales, but it’s on track to become the third largest in the next two years, behind McDonald’s and Starbucks, according to restaurant consultancy Technomic.

Taco Bell has continued its value push with the introduction of the new $1 Triple Melt Burrito and $1 Triple Melt Nachos, available in restaurants nationwide beginning April 5. According to PR Newswire, the newest cheesy offerings plus the test of the $1 Crispy Chicken Taco in Oklahoma City, OK and fan-favorite Beefy Crunch Burrito for $1 in Chattanooga, TN reinforce the brand's 2018 dedication to innovative value without compromise.