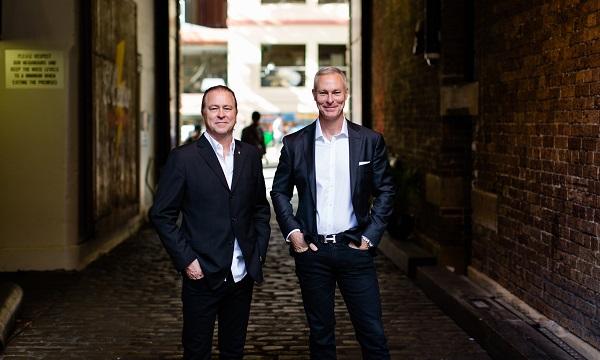 The company said it is on track to meet the goal of becoming Australia’s first $1 billion dining group by the end of FY 20/21.

The strong growth outlook is attributed to improvements in like-for-like and organic growth, as well as many new restaurant openings. The Group has signed more than 15 new leases over the past 90 days, to support plans to open 15-20 new venues each year across its diverse dining portfolio.

The Group is also assessing a number of international sites with a current focus on Los Angeles, Singapore and Shanghai and plans to open a first site in FY 19/20. These routes are a natural extension for the Rockpool brand and align well with Rockpool’s partnership with Qantas.

Rockpool Dining Group’s restaurants are currently 57 in number and the group expects to open another eight venues before the end of this financial year.

Rockpool Dining Group chief executive officer Thomas Pash said seven new restaurants were scheduled to open in the next eight weeks, another three were in construction, and two new restaurants opened earlier in 2018.

“We’ve never been in better shape as a business," Pash said. “Our size has led to improved economies of scale, operational leverage, efficiencies and excellence, and to substantial margin improvement.”

Pash said with 16 restaurant brands in the portfolio the Group constantly monitored the performance of each and evolved growth plans accordingly in order to deliver the best return to shareholders. “Since the acquisition of Rockpool Group we’ve modified our growth plan and decided to shift our fast-casual focus to the Burger Project brand, which is delivering a solid and improving return to the Group.

“In addition, our casual restaurants – The Bavarians, Fratelli Fresh and El Camino Cantina – are expected to accelerate growth across the Australian market. The Bavarian family of restaurants have now been identified as high growth brands for the business, which we believe can scale to more than 100 locations across the country.

“There is already significant Bavarian expansion underway across the country, with new markets being explored. We also expect strategic, selective growth across the premium brands across Australia and some initial International markets.”

“With all this taken into account, we expect to achieve our five-year goal to create an enterprise value of greater than $1 billion by FY 20/21.”

Culinary and Brands director Neil Perry said it had been a spectacular past 12 months for the combined group. “We really hit our stride as a group in mid-2017 and I am bullish about 2018 and beyond,” Perry said.

“Tom and I have built a comprehensive network plan for our core, high growth and strategic brands that supports continuous expansion, so we are very much here for the long term and looking forward to exciting times ahead.”