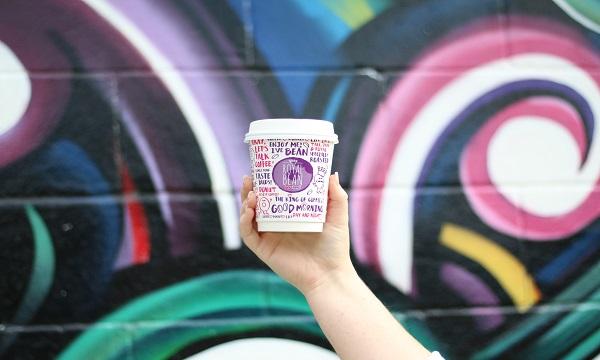 Michel’s Patisserie came in second and was the only coffee store to improve customer satisfaction with a 5.9% increase over the past year.

Roy Morgan Customer Satisfaction Annual Award winner for the past two years Muffin Break was third on 83.5% and has experienced the biggest fall of 6.6% since March 2017.

Retail Food Group (RFG), which owns both Donut King and Michel’s Patisserie, has performed exceptionally well early in 2018 with a third franchisee, Gloria Jean’s, in fourth position on a customer satisfaction rating of 79.9%.

“Retail Food Group (RFG) franchisee Donut King has won the monthly Roy Morgan coffee/doughnut store customer satisfaction award in March with a customer satisfaction rating of 87% ahead of stablemate Michel’s Patisserie on 83.8%. Donut King’s victory on March signals a return to the top for the franchisee which last took out a monthly award in July 2015 and also took out the 2015 Annual Coffee/Doughnut Store Customer Satisfaction Award.

“Reigning 2016-2017 Annual Coffee/Doughnut Store Customer Satisfaction Award winner Muffin Break has come in third in March on 83.5% as thus far is yet to build on last year’s victory with a monthly win in 2018 so far.

“The business model of franchisor Retail Food Group has been under scrutiny in recent months and the company recently announced the closure of up to 200 under-performing outlets around Australia spread across several brands.

These findings are just the top line results. Roy Morgan deep data and analytics enable companies to analyse and understand their customers in great detail. Market leading Helix Personas consumer segmentation that combines sophisticated psychographic and behavioural analysis to classify the Australian population into 56 Personas and seven communities and is a critical tool used to identify and understand existing customers and even more importantly to target potential new customers.