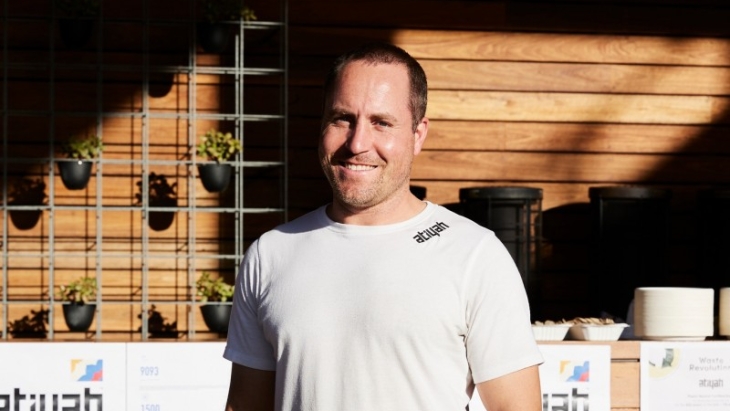 Lebanese street food concept Atiyah, which features Australia’s first standalone carbon-neutral kitchen, expects 2022 to be their growth year, kickstarting a plan to go beyond Melbourne’s Federation Square and establish over a hundred locations within a six-year timeframe.

Founder Ben Armstrong confirmed to QSR Media its sophomore site will initially be a four month-long pop-up at Prahran Markets launching on September 23, serving as a litmus test on how to incorporate their sustainable strategies into established infrastructures as part of its expansion plan.

“Apart from the solar panels and rainwater, we still managed to bring across cooking appliances being off-grid through a diesel generator, which runs off 100% waste cooking oil,” he said, adding he is in talks with U.S.-based Source, which produces “hydropanels” that use solar power to extract clean, pollutant-free drinking water from the air.

“We already know where we can potentially go [within Prahran Markets] to make it permanent. When we do that, we'll actually build our kitchen inside the markets so it would look exactly the same as the one at Federation Square,” he added. “We would then invest money into setting up the rain water filtration system [and] have it connected to the roof.”

Armstrong admits going into existing locations was not always part of the plan, but COVID forced him - along with the rest of the industry - to be agile.

“We have to look at ways...we can pivot the business and look at new opportunities and ways to grow the business because there's not one set blueprint for any business at the moment,” he said. “But...I'd make sure that we're always cooking off-grid. That's the main thing.”

“If we can prove this concept of Prahran Markets, it could be the next step to see if we can try and maintain our concept in a shopping center. That could be another challenge.”

The business, he said, was already built for franchising since its inception but opts to wait until they establish a head office by April for the renewable elements needed for an Atiyah outlet.

In six years, he envisions having 20 company-owned kitchens and a hundred franchised locations.

“We've already got some land out near Warragul,” he said. “We've got the design and plans already done. It's basically going to be like 3 x 40 ft containers that are joined together, knocking out the joining walls, opening it all up into one big open kitchen having about 100 square meters of solar panels on the roof so the whole thing will be run completely off-grid.”

Atiyah is also “in planning stages” of launching in the U.S. early next year.

Regardless of location, Armstrong said its outlets will continue to use core ingredients such as zaatar and pomegranate molasses from Lebanon, where his mother-in-law Therese Helou - who’s responsible for Atiyah’s recipes - is based. (Unable to be in Australia for Atiyah’s launch before the first lockdown, Helou taught Armstrong to make the concept’s signature flatbread over Zoom, which came in handy when one of his chefs backed out.)

Locally, they get fresh produce from “ethical and sustainable” farms. Both of them also collaborated on choosing the right olive oil for their zaatar.

“My mother-in-law has a love for food and Lebanese culture; they're the two things that she brings to the business and the brand. She learned those recipes from her mother,” he said.

Armstrong recommends four things hospitality businesses can consider in order to improve their sustainability practices: having a strict criteria of suppliers, talking to them about how they and the brand can be more sustainable, improvements to packaging, and reducing food waste and compost.

“They have to align with our values. They also mainly need to be local to support local business,” he stressed. “Have those conversations with your suppliers because the more conversations that we can have collectively as an industry the cheaper this stuff's going to get and the easier it is to be able to use it.”

Armstrong also observed growth in more Lebanese restaurants, expecting a huge increase in Middle Eastern food in the coming years. Despite COVID-related setbacks, he is confident that the brand’s sustainability story will make a difference.

“Our brand has got so much to offer, and so much potential. And what's frustrating me the most is that we haven't even started yet and COVID is just that wall that's stopping us from, from really taking this and getting the message and our story across Australia and the world,” he said.

“We're doing everything we can to contribute towards taking those steps to global sustainability and hopefully educate and inspire people along the way.” 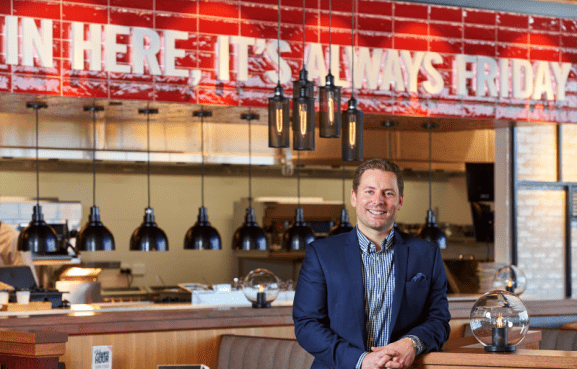 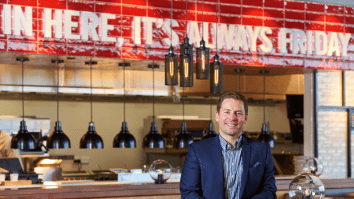 Here's how mobile tech can help QSRs plan their expansion 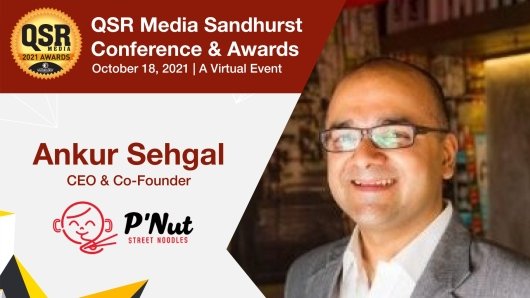 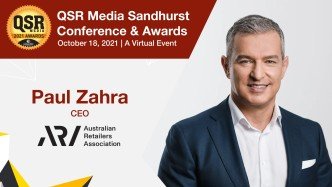 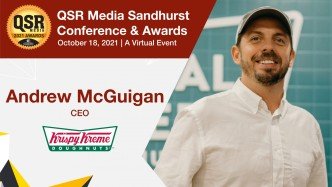 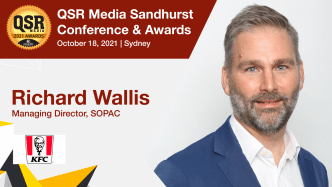 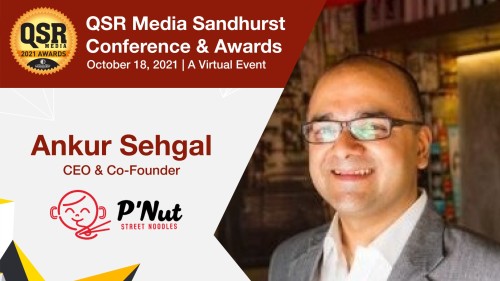 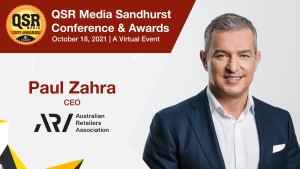 How business can tackle staffing shortages, according to ARA CEO Paul Zahra 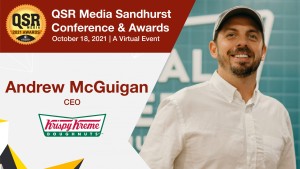 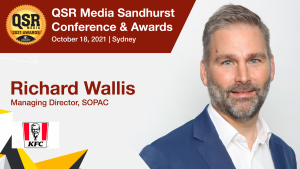