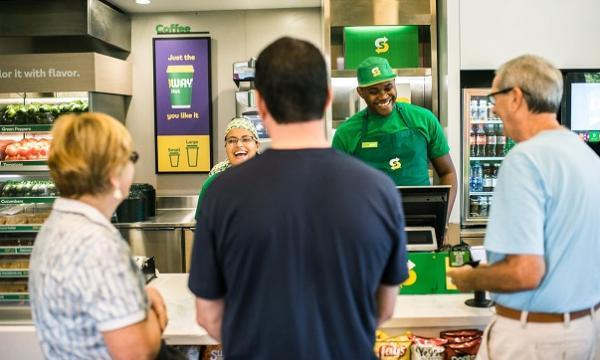 Subway has partnered with Foodbank once again for the third edition of World Sandwich Day.

The sandwich chain will donate a meal to the charity for every sub purchased by customers on 1 November.

“This is our biggest fundraising event of the year and with Aussies’ support we can make a big difference, providing thousands of meals across the country,” Subway country director Chris Churchmichael said in a media release.

Foodbank’s latest Hunger Report found that more than one in five Australians experience food insecurity at some point throughout the year, and that women are 50% more likely to experience food poverty than men.

“It’s hard to imagine what 340,000 meals actually looks like but it provides the equivalent of $1.5 million in benefits to health, emotional wellbeing, sense of self-worth, social relationships and, ultimately, overall standard of living for the food relief recipients.”