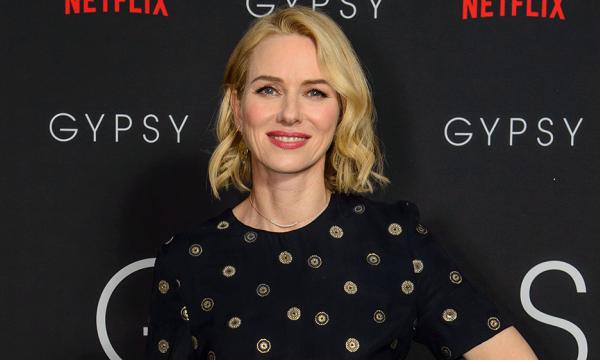 McDonald's to hold McHappy Day with Naomi Watts as ambassador

The event aims to raise funds to give support to ill children.

McDonald’s has announced that their ambassador for the McHappy Day event on November 17 will be the Hollywood actress Naomi Watts, who starred in films such as 21 Grams and King Kong.

The actress has partnered with Ronald McDonald House Charities (RMHC) for the said event, which aims raise funds to support ill children who are undergoing treatment.

“As a mum, I couldn’t imagine being apart from my kids if they were sick or injured. Ronald McDonald House Charities keeps these families together when they need it most and I’m honoured to be this year’s Ambassador. I can’t wait to head to Australia next month and help McHappy Day raise as much as possible for RMHC,” Watts said.

The fundraising will commence on October 28. Donations can be made by buying a Big Mac on McHappy Day, purchasing McHappy Day socks, or a 600mL Cool Ridge Water.

They also mentioned that they have raised around AUD$42 million since launching last 1991.

“We’re thrilled to have Naomi on board for McHappy Day this year helping us to raise awareness as well us funding for our essential programs for seriously ill children and their families,” Barbara Ryan, CEO of RHMC, said.

“It’s the generosity of people right across the country that will help us achieve our biggest McHappy Day yet as we grow to meet the needs of more than 40,000 families who will turn to us for support in the coming year,” she added.