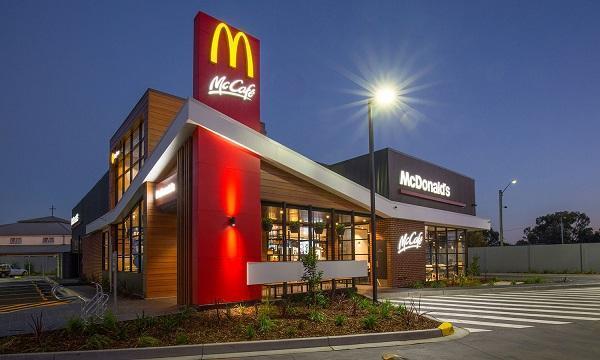 The sustainability move is expected to remove more than 860 tonnes of plastic from the chain's system.

McDonald’s announced that all restaurants in Australia will be phasing out plastic cutlery by the end of the year.

Transitioning to fibre-based cutlery, the fast food giant said, will lead to them removing 585 tonnes of plastic annually.

The chain also said it has decided to transition to an alternative straw option later this year, equating to 500 million plastic straws being removed from circulation per year.

“By removing plastic straws and cutlery from McDonald’s restaurants, we are continuing to reduce our environmental footprint and will be removing more than 860 tonnes of plastic from our system,” McDonald's Australia director of supply chain and sustainability Kylie Freeland said in a media release.

The move continues a series of initiatives from McDonald's to cut down on plastic used within its packaging requirements. The chain previously removed plastic lids from its McFlurry cups, whilst salad bowls are being replaced with a fibre-based alternative.

These changes, they said, removed nearly 250 tonnes of plastic from McDonald’s Australia restaurants. By weight, 85% of their packaging is fibre-based.