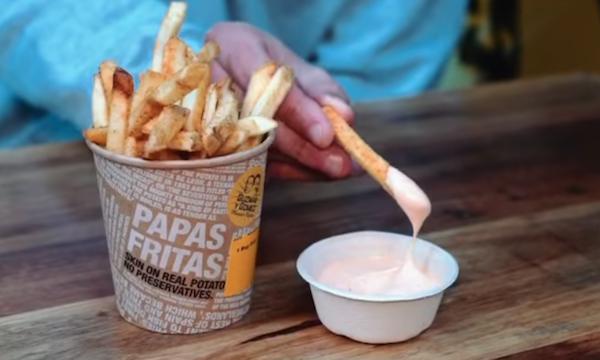 Domino’s featured one of their NSW regional leaders in a Q&A-style interview.

Oporto announced it has reached its target of donating 10,000 meals to Aussies in need via Foodbank Australia.

The Coffee Club launched a buy-one-get-one-free deal on their breakfast offerings.

Boost Juice offered a one-day, app-only deal for some of their berry-themed drinks. 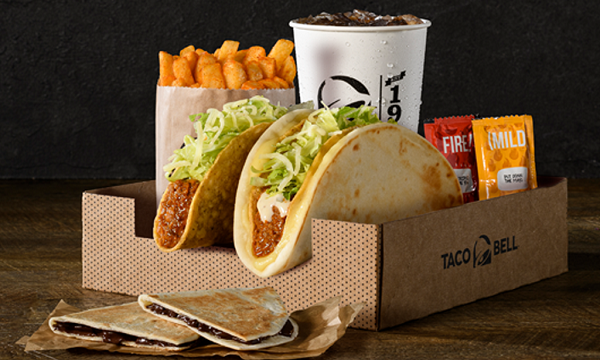