He replaced Adam Parkinson, who had been in the role since October 2016.

Green started his career at McDonald’s, spending 28 years with them in Australia, USA, South Africa and Malaysia.

Prior to joining Hungry Jack’s, he was CEO of Red Rooster in Australia. 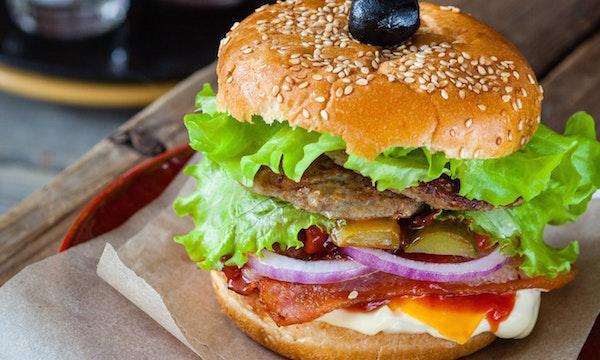 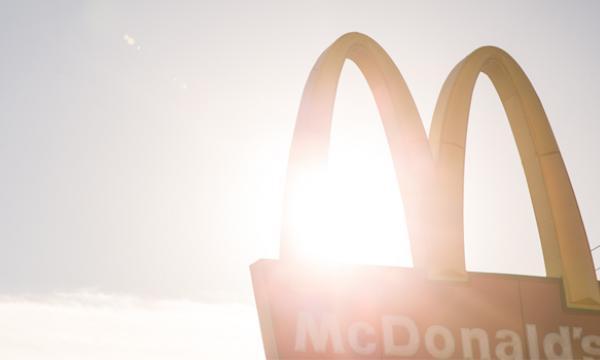