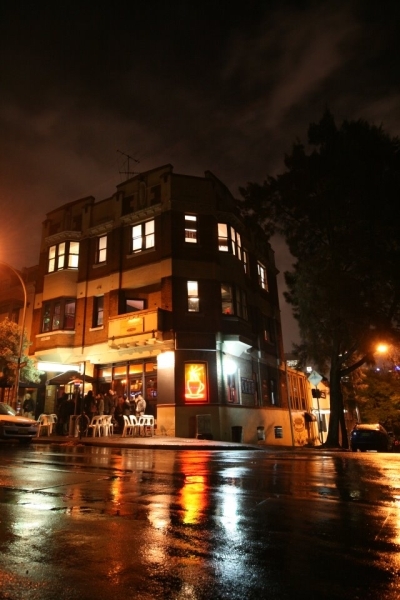 Check out part 2 of QSR Media's Issue of the Month.

Bitcoin, a decentralized payment system, is emerging as one of the latest trends in the industry.

The Old Fitzroy Hotel is the first establishment to adopt the new payment system, and QSR Media spoke with its manager to know more about the impact it has made in the business.

Below is a Q&A with Garry Pasfield, Manager of The Old Fitzroy Hotel.

QSR Media: What are the advantages of this new digital currency system?

Pasfield: This is a new revenue base that is globally accepted and does not require changing cash. Even though there are different rates it is a currency accepted everywhere.


QSR Media: What are its disadvantages?

Pasfield: Fluctuations in the currency.

QSR Media: How can you attract customers to use the new payment method?

Pasfield: It is bringing people in due to its uniqueness.

On the first day of trade it accounted for 1/3 of trade since that time it accounts 2.5 - 5% of trade per day.


QSR Media: What kind of response have you been getting from this since it was first launched?

Pasfield: They are almost all NEW customers, we are the first venue they can spend it in in Australia, around 80-85% are new clientele.

QSR Media: What changes did you have to make to your business to facilitate Bitcoin payments?

Pasfield: None. Samsung tablet behind the bar, it acts like an Eftpos terminal it creates a QR code, you need to have a smartphone it will read it and do a transaction.

QSR Media: Is there any advice you would give other QSR’s considering using Bitcoin?

Pasfield: I would recommend they view the recent Today Tonight story that was done on Bitcoin which gave a good overview.

QSR Media: Any other comments?

Pasfield: 2.1 billion AUS dollars is the global size of the market.