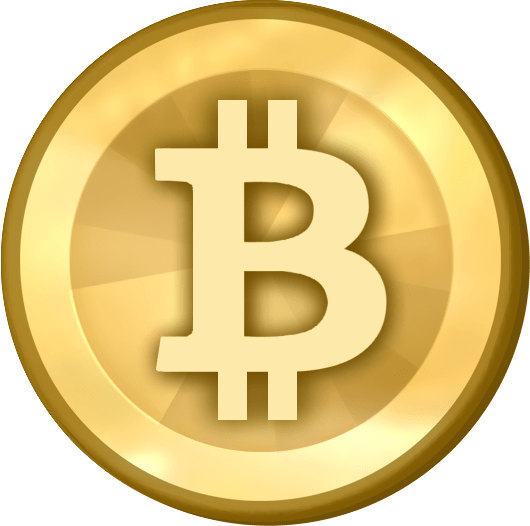 Find out what Bitcoin is really all about

Will it revolutionise the industry?

Bitcoin, one of the latest emerging trends in the industry, has arrived in the country with the Old Fitzroy Hotel in Sydney being the first to introduce the new payment method to customers.

This new mode of payment involves digital coins, which can be directly transferred from one person to another through the internet, without passing through a financial institution such as banks and credit card companies.

QSR Media spoke with Peter Williams Chief Edge Officer at Deloitte Centre for the Edge, to know his thoughts on the emerging trend.

QSR Media: What do you think are the benefits gained from adopting Bitcoin as means of payment in businesses?

Williams: At this stage Bitcoin doesn’t have massive penetration but is being increasingly used by the social/tech savvy crowd.

It has some strong novelty value and would encourage the hyper-connected customers to visit.

QSR Media: What are the challenges that come with this new payment system?

Williams: Interestingly it is not really that hard to set up to become a Bitcoin merchant. We have seen the emergence of companies such as Coinbase or Bitpay which make it easy to buy, sell or accept Bitcoins as a method of payment.

There are some broader issues around Bitcoin such as the volatility of the currency and costs of conversion to a sovereign currency but it is still very new and will stabilise over time.

Have a look at exchanges such as Mt Gox or keep an eye on the exchange rate on preev.com to get a feel for it.

One of the other challenges is to make sure you convert Bitcoins to a hard currency quickly unless you want exposure to the volatility of the Bitcoin market.

QSR Media: How progressive do you think Bitcoin is?

Williams: Bitcoin is extremely progressive. It is a pure digital currency that has a limit of 21 million coins but because the coins can be broken down electronically into “fragments” it is effectively “infinitely divisible” and leaves lots of room for growth of the Bitcoin economy.

While there have been other early forms of digital currency Bitcoin is getting the strongest momentum.

QSR Media: How do you think Bitcoin will impact the QSR industry?

Williams: Bitcoin is effectively a next generation currency which can form part of the broader electronic payment mix.

I would be thinking much more about how to leverage mobile payments across the board rather than just a focus on Bitcoin.

We wrote a paper last year called the Future of Exchanging Value which covers the broader spectrum of payments.

My view would be that the QSR should aggressively adopt mobile and electronic payment systems as a way to increase convenience and speed of service for their customers.

QSR Media: How can Bitcoin revolutionise the payments industry?

Williams: As discussed Bitcoin is a non sovereign currency and it has caused lots of angst for regulators around the world despite its small footprint.

It may pave the way for other forms of exchanging value beyond the current payment system if it can get confidence of consumers and be broadly accepted as a form of payment.

In the short term I am as interested in other mobile payment systems like Square, in the US, and MPesa in Kenya which are really taking off

QSR Media: Do you think the industry is prepared to adopt the new digital currency system?

Williams: I think the industry has traditionally been slow to take up new technologies probably because of the ultimate convenience of cash.

Mobile payments are much less clunky than cards and keypads; they add speed and convenience which is what the QSR industry is all about so I expect the industry to take up mobile payments much more quickly than they did EFTPOS.

While the opportunity exists to take Bitcoins and other forms of payment such as Paypal I don’t think they will do it in a hurry.

Can your grills handle the heat during service? Find out how Royal Stacks keep wait times down

Hungry Jack's brings back the Yumbo to mark 50th anniversary

Can your grills handle the heat during service? Find out how Royal Stacks keep wait times down

Hungry Jack's brings back the Yumbo to mark 50th anniversary