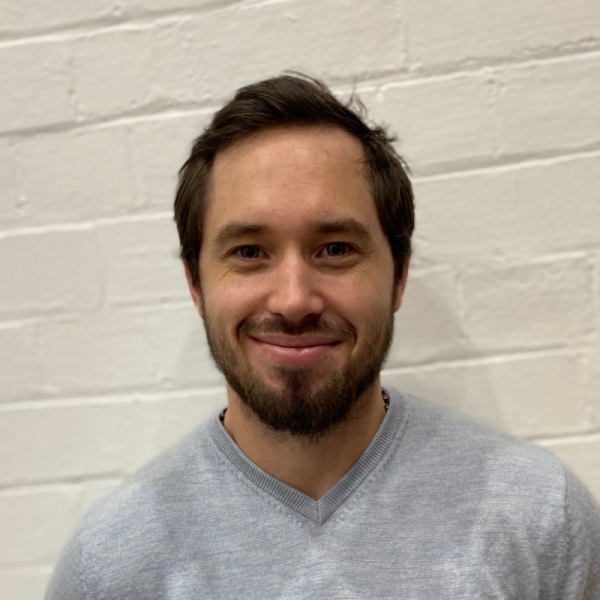 Dewez aims to hit an audacious goal of less than 6 days time-to-hire.

As one of the pioneers in automated recruitment processes for the retail and hospitality industries, Zapid Hire is driving unprecedented improvements in how employers and job applicants make meaningful connections efficiently.

Founded by Australian entrepreneurs Dr. Sam Prince and Andrew Dewez in 2020, Zapid Hire is quickly making its mark as the fastest hiring platform for retail, food, and hospitality jobs. Through a combination of industry partnerships and their own database, Zapid has access to over a million candidates and a client pool composed of almost a hundred top-tier organisations such as Betty’s Burgers, Fishbowl, Zambrero, and Rockpool Dining Group.

Behind such a rapidly growing business with a promising value proposition is CEO Andrew Dewez, his co-founder Dr. Prince and his leadership team of Allan Almeida and Ashan Abey. Dewez always had an entrepreneurial spirit, having started his very first venture Yoonify whilst still working in the applied science field.

He then trained under top-notch entrepreneurs Stephen Chapman and Dr. Prince, which catapulted his career in the retail and hospitality industry.

QSR Media: How did your previous positions/experiences prepare you for this role?

Dewez: I was previously working with Zambrero on a food safety and ops system to help streamline operations. When we were looking at the stores which performed best, they always had the best teams. It became clear to me that having the right people on the floor was the biggest lever you could pull.

Around the same time, I was also reading the book, “The score takes care of itself”. The book details how the 49ers (an NFL team) had lost 26 matches and were the worst team in the league. The following year they bought in Bill Walsh, who implemented something called the standard of performance. At its core, his philosophy was focused on the inputs of a system rather than the outputs. This also inspired me regarding Zapid.

What are your key business philosophies?

Zapid has two key pillars that drive the business forward:

What motivates you to go to work everyday?

In 2020, we witnessed the greatest loss of jobs we’ve ever seen in the hospitality and foodservice industry. This set the stage for “the great re-hiring” and the re-building of the labour marketplace.

Unfortunately, most hiring platforms can only handle small amounts of turnover. We were inspired to create a system which could help people get jobs 10x quicker.

How do you measure success?

John Wooden, the most successful college basketball coach of all time, once defined success as: “Success is peace of mind that is the direct result of self-satisfaction in knowing you did your best to become the best that you are capable of becoming.”

For me this definition rings true everyday.

What is your core focus as CEO of Zapid Hire?

Jeff Bezos once said, you have to worship something, and he worshipped customer feedback. As the CEO of Zapid I have to wear many hats, but the most important one is being customer-obsessed. We want to constantly be innovating on the behalf of the customer. If we can do that, we can save time and money and allow our customers to focus on running their businesses.

What challenges are you currently facing as you scale and grow the business?

Growth is always a good problem to have. We are seeing our candidate supply base grow 4-5% week on week. We are also seeing hundreds of locations come on every month. It’s important for us we keep our customer focus during this time, and ensure we are delivering an amazing customer experience.

What three goals are you focused on this year?

What does the future look like for Zapid Hire?

Zapid is on track to help over a million people find jobs over the next 5 years. This is our north star. However, at our core, it’s about giving time back to candidates and hiring managers. Time is the one thing we all have relatively equal amounts of. This year alone, we will have saved 40,000 hours in hiring time for managers, something we are immensely proud of.

Employment
Since you're here... 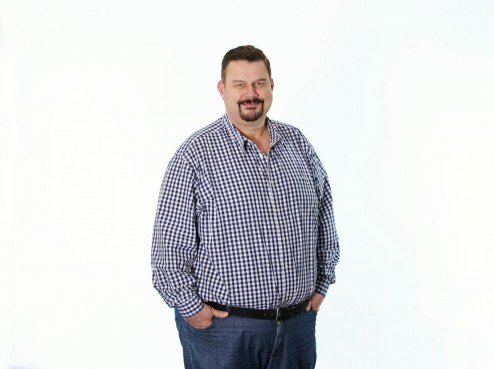 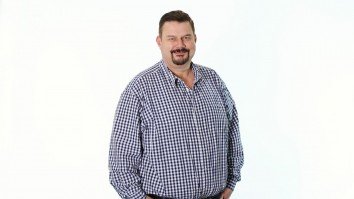 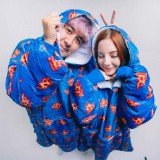 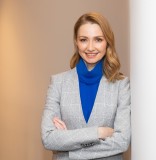 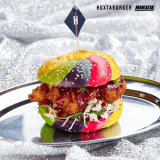 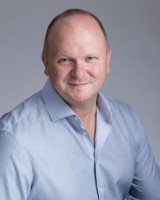 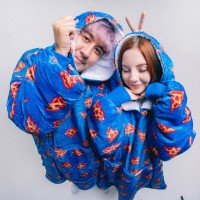 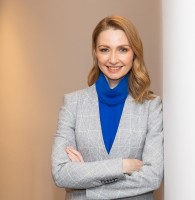 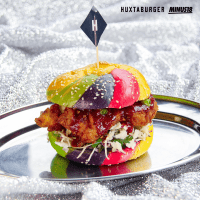 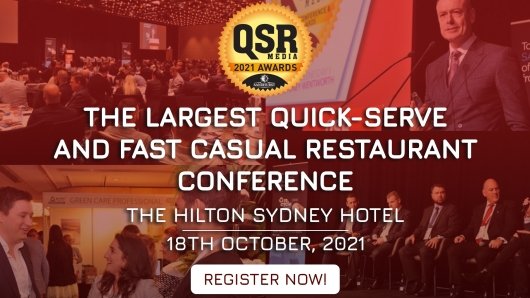 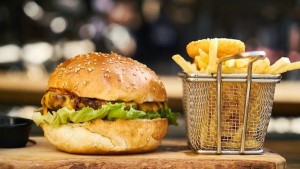 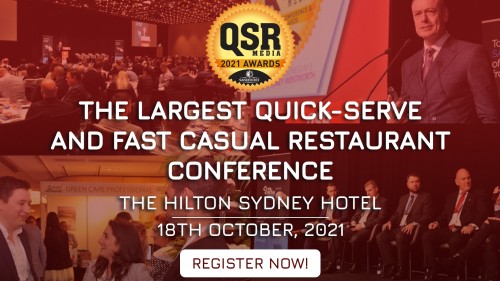