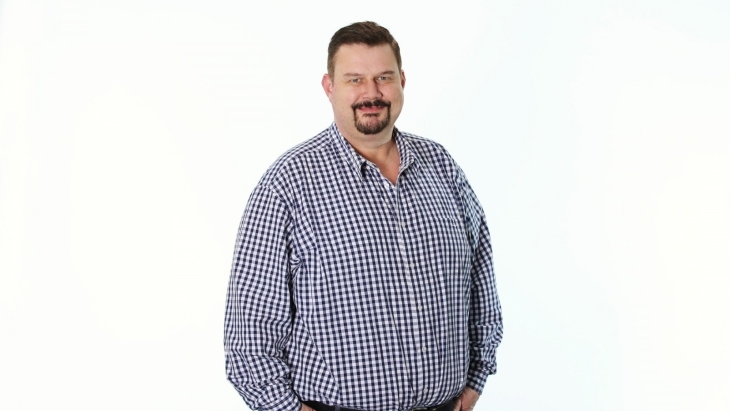 In his first interview with QSR Media, CEO Clint Ault shares his philosophy on the brand’s ongoing transformation and the deeper significance of launching fried chicken for the first time.

In his own words, Red Rooster CEO Clint Ault described their signature roast chicken as a family favourite that is “well-loved in the fabric of the Australian community” since its start in the 70s.

But for him, the brand needed to shake off the image of just being the option on a Wednesday night or a Sunday lunch and “not be seen as [a] mum’s brand.”

“It was a [nearly] 50-year-old brand that probably hasn't contemporized as much as what it needed to so we spent a lot of time going ‘What is it the brand truly needs?’,” Ault told QSR Media in an exclusive interview. “We needed to make sure that we had contemporary offerings on the menu, then talk to a contemporary Australia.”

One of them was fried chicken, launched in early March - also marking the chain’s first time to serve it since its inception. Ault cited a “significant” amount of attention to the product from the country’s Filipino community - reflective of their aspiration to be more accessible to Aussies.

“Our fried chicken really has characteristics that remind them more of Jollibee than others do,” he said. “It's not necessarily about changing who we are, but becoming a brand that's more accessible to many. As demographics change, as taste changes, as Australia becomes a new Australia, I think that Red Rooster needs to continue to evolve to keep up. And I think that's probably something we haven't done previously. It's something we definitely aspire to do now.”

Revitalising the brand to be more contemporary also meant revisiting their customer journey.

Offering an omnichannel experience was something in the pipeline that COVID-19 accelerated, Ault said, a Craveable Brands veteran who assumed the role in September 2019 - near the time when they deliberated on a three-year transformation plan for Red Rooster.

This included enabling drive-thru stores - which the chain is looking to build more of - to have faster service and upgraded with ‘dynamic’ menu boards.

“Drive-thrus have had the least amount of investment. I think some of our competitors have done a better job of this. I think that sometimes it's nice to fast follow,” Ault said.

Offering curbside pickup for outlets that did not have drive-thru lanes and were severely impacted during the “darker parts” of COVID and further investment in off-premise technologies like delivery is also part of it, the executive noted.

“Deliveries have become part of people's routines now...I don't think it's going to go away. I think that's a structural change so we need to continue to invest in those channels to make sure that we provide great customer experiences. Things like kiosks and QR codes and investing in digital, drive-thru, order playback for accuracy - all that stuff needs to continue on,” he said.

“I also want to spend more time on loyalty, and making sure that we're rewarding the most loyal customers and that we're encouraging people to our loyalty programs. That's a big focus in the next couple of years.”

But expect the chain to remain ‘customer fanatic’ and keep the human experience intact, especially for their older customers.

“If you're doing it to reduce labor or make life easier, I think that sometimes that's the wrong reason to be doing something for a customer. I think, you know, if it's not the customer at the front of the decisions that you're making, then you're making the wrong decision.” 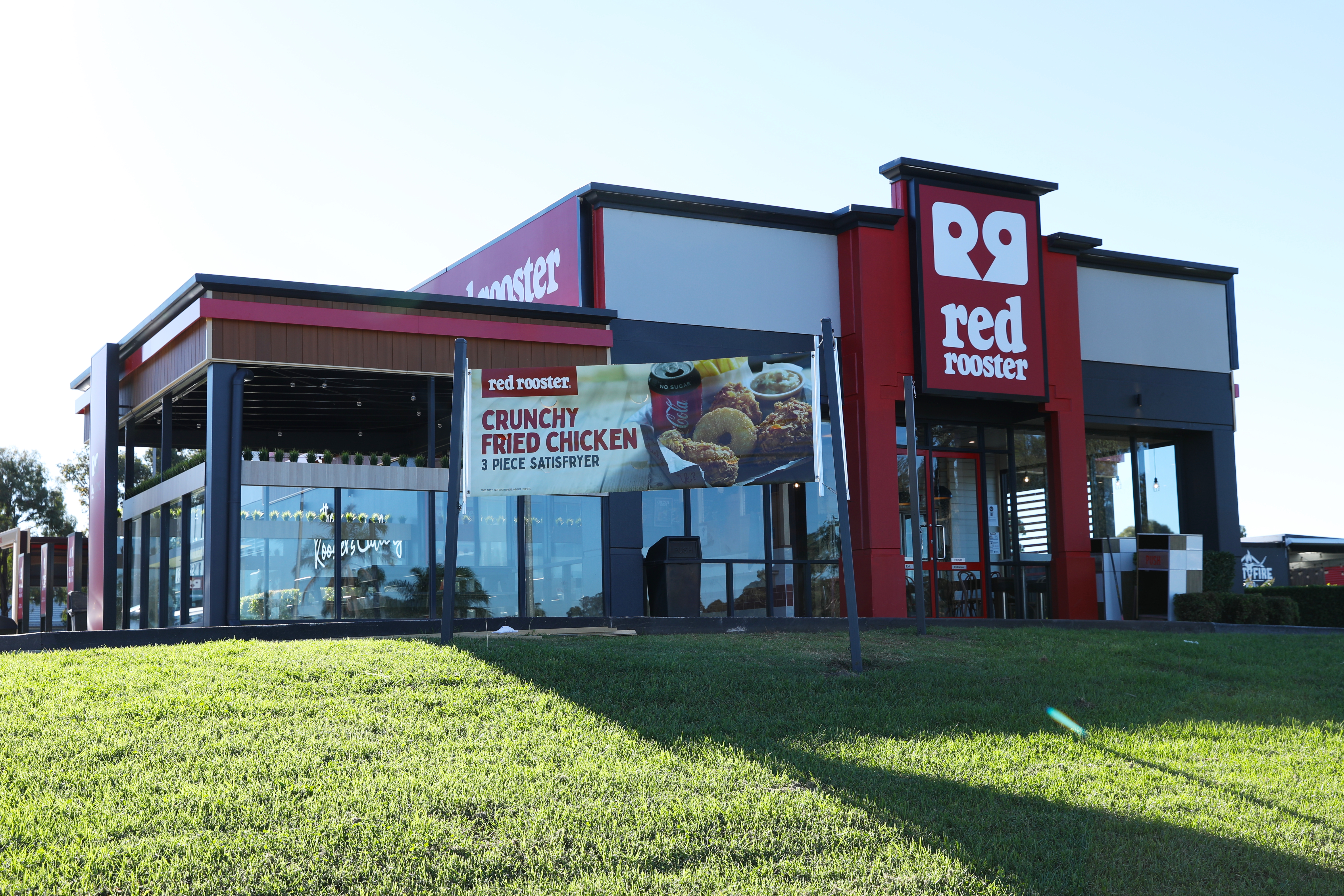 Red Rooster also remains on top of refurbishing as many stores to make it more vibrant.

“We've got quite a large fleet of stores and we need to ensure that they all look fantastic,” Ault said, noting they plan to refurbish 50 restaurants in the coming year and another 50 the year after in accordance with new brand guidelines that aim to inject more personality.

Whilst determined to go beyond its roast chicken heritage and refresh its image, Ault expects the segment to grow and teased the chain will continue to celebrate their signature roast chooks by offering a better one, along with a boneless product. The chain also recently released spicy chicken wings.

Alternative proteins, he said, are off the table for Red Rooster at this stage but says they are watching the vegetarian space.

“Many people are opting into a no meat day or someone in the family suddenly decides they're no longer eating meat...so we need to continue watching [the] vegetarian [market]. But definitely from an alternative protein perspective, we're definitely solidly chicken.” he said.

Contemplating on the rise of off-premise-friendly locations, Ault said he is interested to see how the industry would deal with food courts and shopping centre locations over the coming years.

“They were a difficult format to make work before a pandemic. Businesses like ours have genuinely got to measure up the benefit of these locations with high rent, inflexible landlords and decide whether these formats make a whole lot of sense,” he said.

Ault also predicts a different dynamic within the industry once international borders open and people spend their disposable income overseas.

“I think it will be the next period of change for us as an industry; that probably would be our next headwind.” 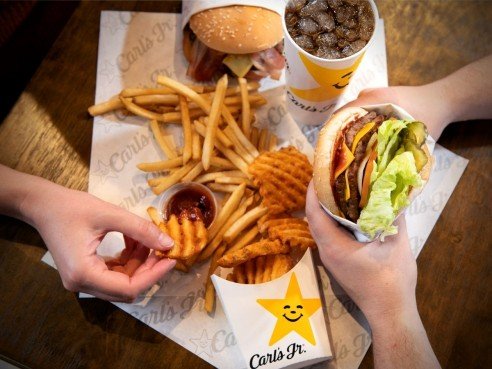 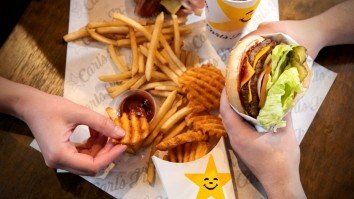 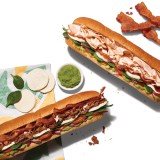 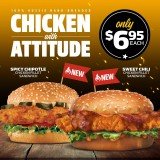 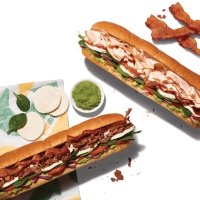 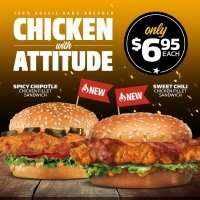 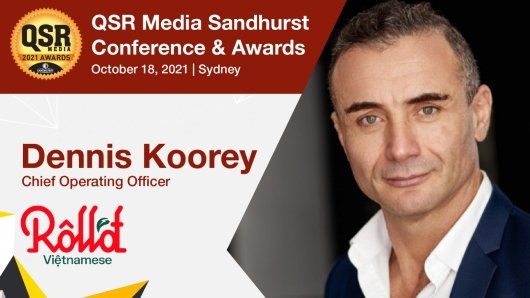 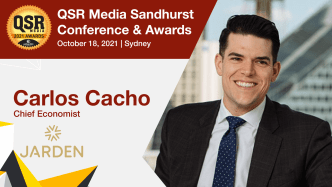 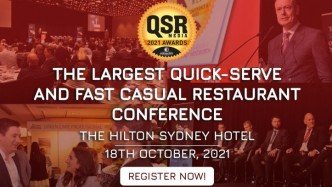 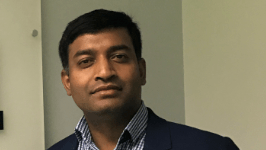 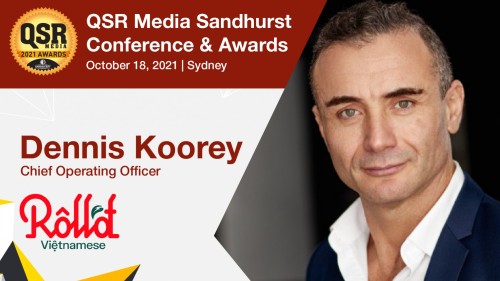 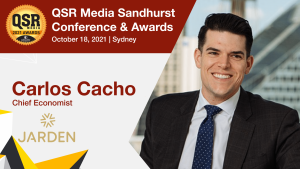 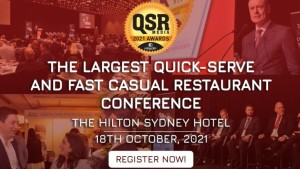 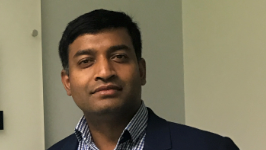