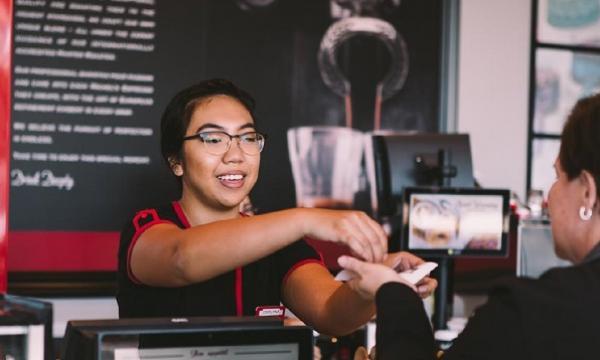 Queensland-based Retail Food Group, the operator of the Donut King, Gloria Jeans, Crust Pizza and Michel’s Patisserie chains, declared they are back in the black, reporting an EBITDA of $35.5 million for the latest financial year.

This number is 19% lower than FY19’s $44 million, which led to a statutory net loss of $4 million due to restructuring costs and asset write downs. The result is also far from last year’s, where it saw a $142.5 million loss. Net debt also improved from $259.7 million to $33.1 million.

RFG chairman Peter George attributes much of the growth in the first nine months of the year, prior to the impact of COVID-19.

“[In the first half] RFG made significant progress in connection with the various turnaround initiatives implemented to stabilise business performance and establish a firm platform for a return to future profitability and growth,” he said in a statement sent to the ASX.

Said initiatives include marketing and product innovation, a trial of new Gloria Jean’s concepts and drive-thru stores, as well as a redesign of the businesses’ franchisee network.

“The subsequent emergence of Covid-19 caused significant disruption, influencing performance in all aspects of group operations,” he added.

Similar to earlier disclosure’s, RFG noted that operations that rely on a presence in shopping centres were particularly impacted, with the franchisor expecting to continue to buoy franchisees where possible.

“The maxim that our franchisees’ success is our success has never been more meaningful or appropriate than during the past six months,” George said. “In addition to the strong pipeline of turnaround initiatives already underway, numerous measures have been implemented to support impacted franchisees and respond to unprecedented trading conditions.” 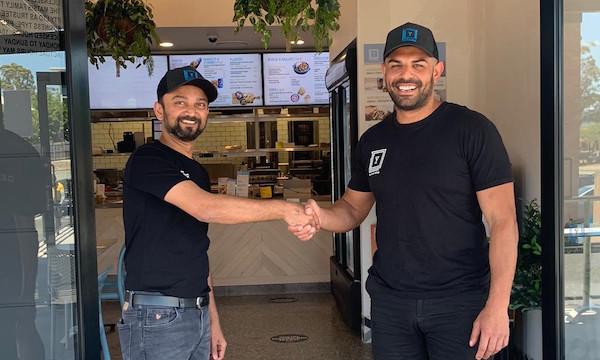