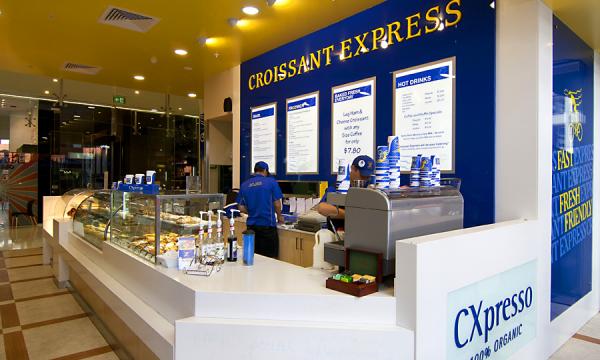 Dissatisfied franchisees are avoiding banks and embracing other options.

It is not cheap to set up a new franchise store, and most entrepreneurs would need to borrow money in order to start up their favorite quick service restaurant (QSR) such as a frozen yoghurt shop or Mexican restaurant. Banks have traditionally filled in the role of a provider for these entrepreneurs, extending credit to those they think can become successful and pay back the loan plus interest premium. But a few franchise owners argue that banks have become too conservative with their franchisee approvals to the point of choking entrepreneurial dreams before they even begin.

“The banking sector has fundamentally failed franchising and small to medium businesses in Australia. Despite their advertising to the contrary, they are not lending to these enterprises in Australia and this is holding back Australian growth in this industry,” says Warren Reynolds, executive chairman at Muzz Buzz.

“We are now opting for different guarantees including corporate guarantees and private equity funding for our franchisees.”

Meanwhile, in the United States, crowdsourced financing is also being touted as a more convenient route for entrepreneurs that may not necessarily be approved or choose not to engage in the more formal financing application required by banks. Instead of asking banks for money, franchisees approach public backers and individual investors to collectively back the franchise.

While the crowdsourced financing trend has been flouring stateside, Australian franchise owners point out that the local startup scene has not warmed up to this approach.

“I'm not too sure about crowdfunding for franchises. If the franchise system you are planning to invest in is strong enough, you shouldn't have to resort to crowd funding,” says Neil Soares, CEO at Croissant Express.

“I have not seen evidence of crowd sourced funding for new stores but that is not to say that it will not happen,” says Mark Buckland, Managing Director at Healthy Habits.

“We have been accredited by the major banks and this facilitates the process for our franchise partners. I don’t believe that funding is an issue provided the franchisor is financially stable, credible and can prove success over time.”

Say what you will about banks, but Infanti says that traditional banking methods work because of how it manages risk for all parties involved.

“I’m wary of irresponsible lending and high leverage on start-up business. Banks, with the help of both the franchisor and franchisee, ensure that an appropriate business plan is in place and as a result serviceability is well considered and manageable. This is the best interest of all and bank funding is still the preferred and most responsible method.”

Meanwhile, Soares argues that banks are more inclined to fund franchises than other startup businesses due to their rising success rates.

“In terms of franchise funding, there are some positive developments on the horizon. The failure rates for franchised business are around 80-90% less than those of the general SME in this country. That means that banks and finance providers are much more inclined to finance franchised businesses.”

Soares believes franchisees that hope to secure bank funding need to provide accurate financial and business intelligence to lenders, which is where franchisors need to step up the most.

“For example, our new POS system downloads information directly into Xero and other accounting packages which makes it much easier for franchisees to have a handle on the financial performance of their business,” says Soares.

“We are also going to be working with FranData Australia to become one of their accredited franchise systems, which is a rigorous process but one which we know will make financing a new or existing Croissant Express store that much easier.”

Looking into the future, Plarre says there is no longer a lack of entrepreneurs willing to take the plunge and open a franchise given ubiquitous Internet access that helps educate people on how to set up and run their own business. Increasingly, the greater success factor will depend on the proactiveness and creativity of franchisors.

“I think it is only those franchisors that provide a level of support and intellectual property that can’t be found elsewhere that will thrive in the coming years.” 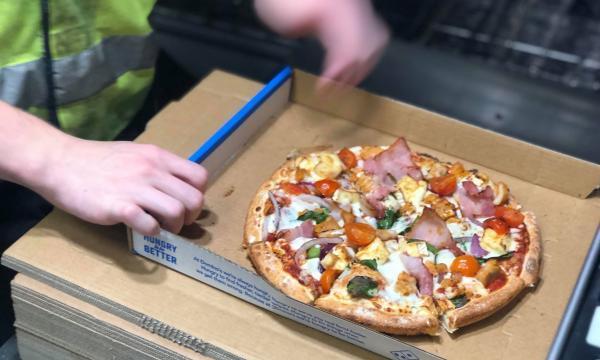