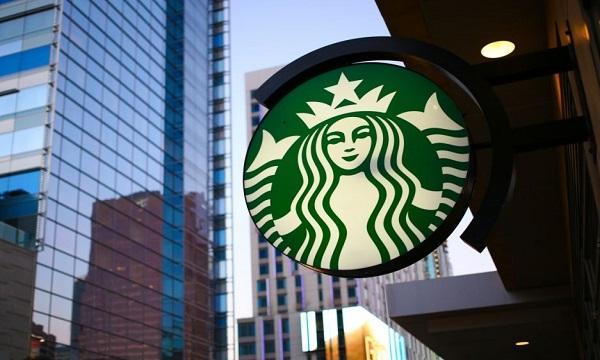 Starbucks has notified its staff to allow all guests to use the facilities in its coffee shops, including restrooms, regardless of their spending – with the exemption of disruptive behavior such a smoking, drug or alcohol use, improper use of bathrooms and sleeping. The dubbed “third place policy”, comes a month after the global coffee giant found itself accused of racial bias after a store manager in Philadelphia, U.S.A called the police on two black men who asked to use the bathroom without purchasing anything and refused to leave the store - citing that they were waiting to hold a business meeting.

“Any person who enters our spaces, including patios, cafes and restrooms, regardless of whether they make a purchase, is considered a customer,” a company-wide letter about the policy said. Read more here.

Drive-thru windows are sprouting at Chipotle restaurants across the United States. But instead of he typical fast food order and pick-up lane where they order through a microphone, their customers order ahead of time through Chipotle's app or an online form. Once they place their order, diners are provided with a pick-up time and can drive through the mobile order lane to grab their meal - without needing to go inside the actual store. Read more here.

According to a new report by Allied Market Research, they project that the global frozen vegetables market will $34,973 million by 2023. The data also mentions that the frozen corn segment generated the highest revenue in 2016, registering a CAGR (compound annual growth rate) of 6.0% from 2017 to 2023. Frozen corns are used at the commercial level in quick service restaurants (QSRs) such as McDonald's, Burger King, Pizza Hut, Dominos, and Subway. Read more here.

Three under a minute - that how many large pizzas a franchise owner in Canada made in order to be crowned 2018's World's Fastest Pizza Maker by Domino's Pizza among 9,000 cheering spectators at Mandalay Bay in Las Vegas. Werner Lomker won $3,000 in prize money, and trophy presented by Domino's President and CEO Patrick Doyle. Read more here.

To celebrate the start of the summer, Dunkin' Donuts will celebrate National Donut Day in the States on June 1 by once again offering guests a free classic donut of their choice (while supplies last) with the purchase of any beverage. KFC, meanwhile, opened a sweepstakes to enter for a chance to win a limited-edition KFC Colonel floatie: a ridable raft with the likeness of Colonel Sanders. The KFC Colonel floatie features special holders for a bucket of their signature fried chicken and a beverage.