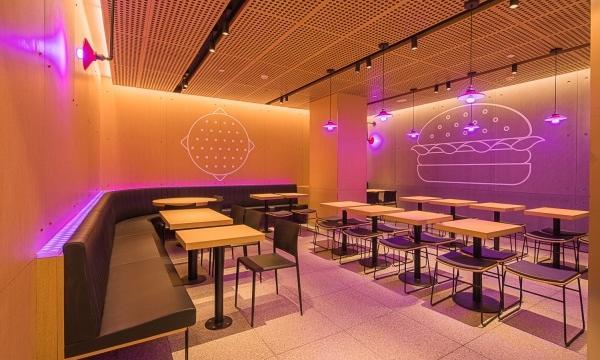 During the company's first-quarter earnings call, McDonald's CEO Steve Easterbrook said the company had begun "an aggressive plan and one of the most significant transformations in our history." This includes installing ordering kiosks, adding curbside pickup in some locations, and improving the drive-thru experience. The initiative, dubbed the "Experience of the Future" (EOTF), works in tandem with the company's improvements on the digital side, including mobile ordering and payment, as well as delivery in a growing number of stores. Read more here.

Suzanne Greco, chief executive officer of Subway, has informed the company's Shareholders of her intent to retire as CEO. Subway has appointed Trevor Haynes, chief business development officer, as interim CEO, overseeing the day-to-day operations of the company. Greco and Haynes will work together to ensure a smooth transition until Greco officially retires on June 30, 2018, at which point she will serve as a Senior Advisor to the company. Read more here.