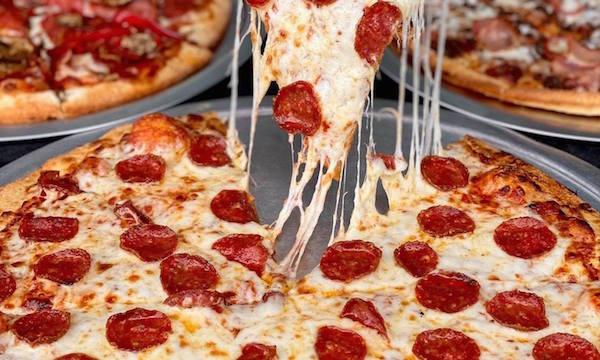 The agreement will see Amatil’s beverage range return to the chain’s stores by June.

Domino’s New Zealand announced it has signed a six-year deal with Coca-Cola Amatil as its exclusive beverage supplier.

Coca-Cola Amatil’s range of products, which include Coca-Cola, Sprite, Fanta, Lift, L&P, Monster and Pump, will be returning to the pizza chain’s stores by June.

“We are excited to once again be working with Coca-Cola Amatil. They have so many iconic brands within their portfolio that we know our customers will love, including New Zealand’s very own L&P,” Domino’s New Zealand general manager Cameron Toomey said.

“The delicious beverage options we offer are a perfect match for any occasion especially pizza and no doubt these occasions will only get better through this partnership,” Coca-Cola Amatil NZ managing director Chris Litchfield added.

The range features American-style pepperoni, a “new, sweeter” marinara pizza sauce made from Italian-variety tomatoes and an improved dough recipe that boasts a thinner base.