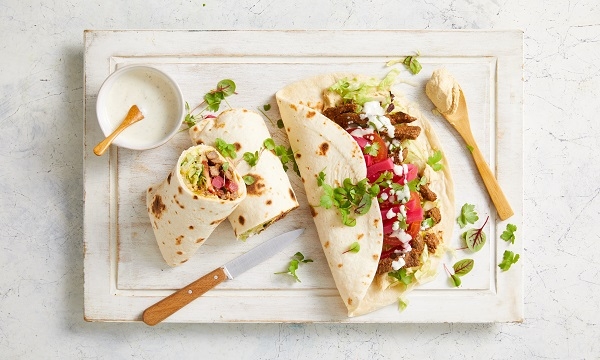 Middle Eastern chain BEKYA revealed plans to open at least 15 stores in the next five years.

The concept currently has two stores in Sydney, including one in South Eveleigh that opened last March. To commemorate the recent opening, BEKYA is featuring a $8 Egyptian wrap and a “10 Days 10 Specials” promotion on its app.

It previously had outlets in World Square and Harold’s Park in Tramsheds.