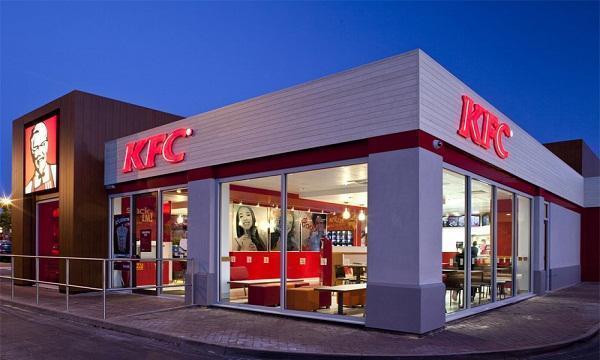 Workers are seeking more than a 7% wage increase.

Hundreds of fast food workers at KFC, Carl's Jr and Pizza Hut in New Zealand went on a strike over wage issues.

As reported by the New Zealand Herald, workers employed by Restaurant Brands and members of Unite Union voted to take strike action with 88% of the 763 workers.

According to Unite National Secretary and Lead Negotiator Gerard Hehir, negotiations stretched for days but no resolution had been reached.

Restaurant Brands said around 1,500 union employees are seeking wage increases of more than 7%, with their current offer of increases across KFC and Carl's Jr employees sitting at 5.7%.