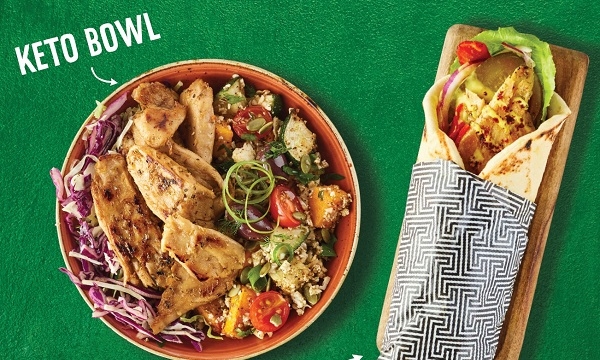 The Cheesecake Shop said its cheesecake cups are now available across Coles stores in Sydney, Melbourne and Brisbane.

Max Brenner is opening a store on 1 May at Ed Square Shopping Centre.

The Coffee Club is promoting its new Mint Choc range.

MOS Burger is celebrating its 10th anniversary with $1 burgers.

Rashays announced the launch of an after school promotion, offering $12 pizza and $5 desserts which will run until the end of the school term.

Check out these Mother’s Day deals from a selection of chains: