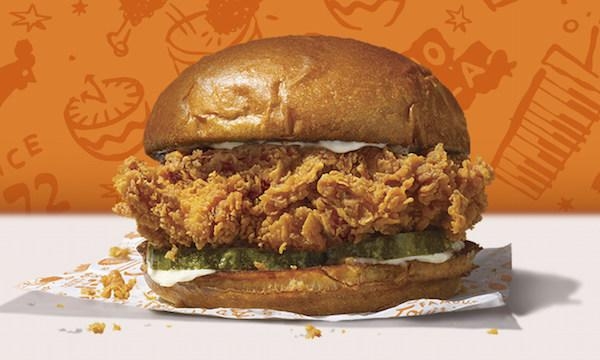 This follows Popeyes’ earlier announcements for long-term expansion in the UK and Mexico.

The Financial Review reported that Restaurant Brands International (RBI), the chain’s parent company, and its representatives have contacted Australian food services business and private equity firms to “gauge their interest in bank-rolling the launch” of Popeyes.

RBI, which also owns Burger King and Tim Hortons, has approximately US$32 billion in annual system-wide sales and 27,000 restaurants in more than 100 countries and U.S. territories.

Currently, the Popeyes system operates in over 3,400 locations globally. Its fried chicken sandwich was one of its most successful launches in the U.S., and is partly credited for the renewed popularity of the category in that market.

The report also follows Popeyes’ earlier announcements for long-term expansion in the UK and Mexico.