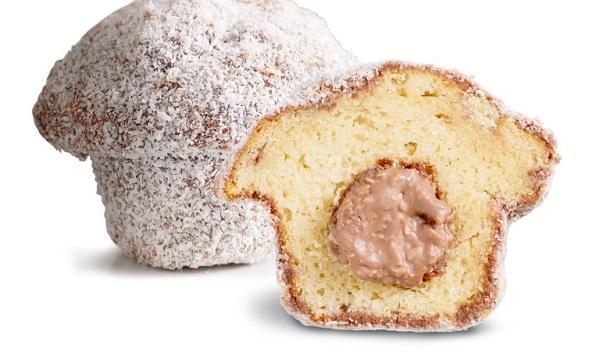 More than 20,000 lamington products were sold in January.

Muffin Break has raised over $65,000 from the sale of more than 20,000 lamington products in January for The Australian Wildlife Rescue Organisation’s bushfire relief operations.

The bakery chain released two lamington items, a muffin and a milkshake, in part of the Australia Day celebration last month.

The amount surpassed the chain’s target of raising a total of $40,000 from both lamington sales and the donation from its owner, Foodco.

Moreover, Muffin Break stores have collectively raised more than $12,000 from their own donation drives.

The baked goods brand also highlighted the community initiatives of some of their stores, including the Cookie Decorating workshops in the Warnbro site, which has also raised donations for WIRES.

Muffin Break also lauded a franchise partner at Firie, a volunteer firefighter at Country Fire Authority, who has helped in putting out fire in East Gippsland.