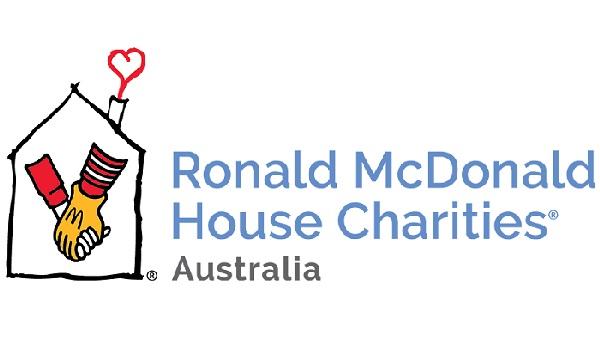 The event aims to raise funds to help ill children.

McDonald’s Australia has announced that Hollywood actress Katie Holmes, who starred in films Dawson’s Creek and Batman Begins, will be the brand’s ambassador for its annual fundraising event McHappy Day.

Holmes will help fundraise at a Sydney McDonald’s restaurant on 16 November. She will also visit parents and children staying at Ronald McDonald Houses ahead of the fundraising event.

McHappy Day is the largest fundraiser for Ronald McDonald House Charities (RMHC) across Australia to raise funds that will “help keep families together when their child is seriously ill or injured”.

“We’re hoping with Katie’s support we can beat our record and raise more than $5 million for this important charity,” McDonald’s Australia marketing director Jo Feeney said in a statement.

Barbara Ryan, CEO of RMHC, said that the McHappy Day which started in 1991 has raised more than $46 million since its inception.