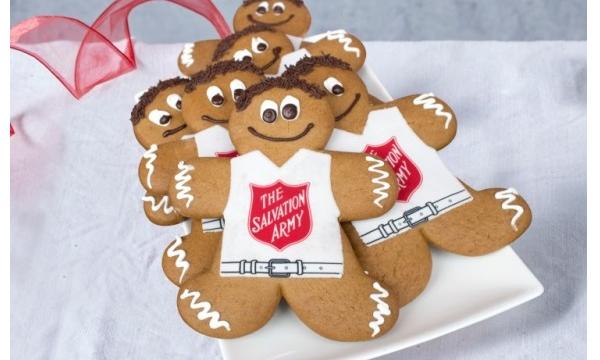 The bakery chain volunteered to bake the offering after a news program broadcasted the
initiative.

Ferguson Plarre has announced that they partnered with The Salvation Army in launching their gingerbread man in the likeness of Brendan Nottle, who is known as Melbourne’s “urban saint”.

The bakery chain will donate AU$1 from every purchase of the offering to the organisation’s Project 614 Night Café – Safe Space which provides food, shelter, clothing and support services for homeless people.

“As a 5th generation Melbourne based family business, we are most certainly the beneficiaries of the great work that the Salvation Army do and we are incredibly proud to be raising funds for the Salvos Night Café and those people it supports,” Ferguson Plarre Bakehouses CEO, Steve Plarre, said.

Brendan Nottle is the city commander of The Salvation Army and was hailed as the Melburnian of the Year last 2013 for his efforts in helping homeless people.

The Gingerbread Nottle concept sprouted during a news programme, which was then looking for a bakery to produce the goods. Ferguson Plarre soon volunteered to create the new offerings.