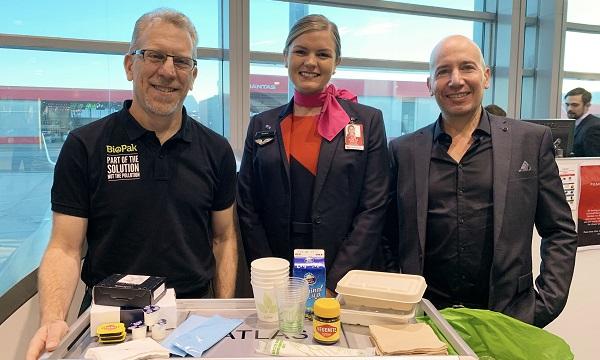 The packaging company's CEO says this is the “most ambitious” waste reduction target of any major airline globally.

BioPak announced the launch of the world’s first ever zero-waste flight with Qantas.

Flying from Sydney to Adelaide, the flight is said to be part of the “most ambitious” environmental push by any airline.

Replacing a range of single-use plastics and disposable food packaging items on the flight, BioPak’s compostable packaging will be commercially composted in Adelaide.

“This is the most ambitious waste reduction target of any major airline globally, and we are truly excited to be at the forefront in providing state-of-the-art, eco-friendly products that solve the impending issue of single-use plastics,” BioPak CEO Gary Smith said in an announcement.

“We want to give customers the same level of service they currently enjoy, but without the amount of waste that comes with it,” Qantas Domestic CEO Andrew David added,

BioPak’s packaging is made from plants, using a range of renewable materials. In 2018, it launched Australia’s first national composting collection service, transforming organic food waste and packaging into soil.

There is no planet B. That’s why it’s our mission to produce the most sustainable, environmentally friendly packaging on the market. We champion compostable packaging and we’re focussed on reducing tree-based paper and fossil fuel-based plastic used in foodservice ware by offering an eco-friendly alternative. 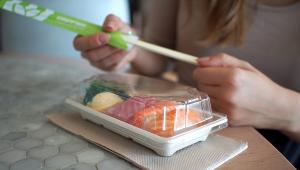 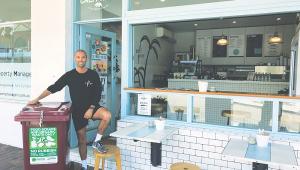 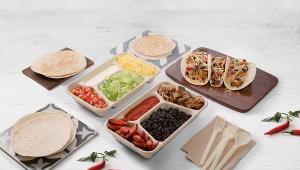 Mad Mex and BioPak team up for plastic-free Mexican takeaway 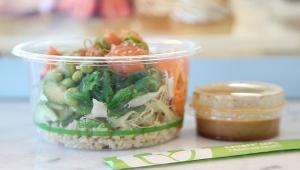 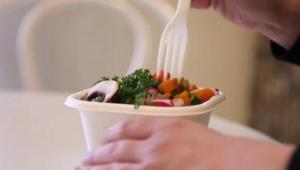 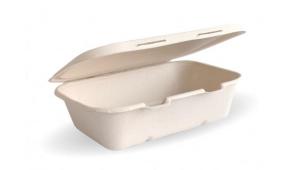 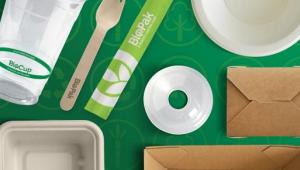 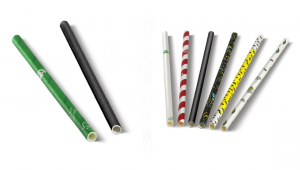 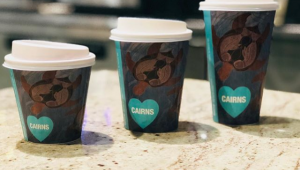