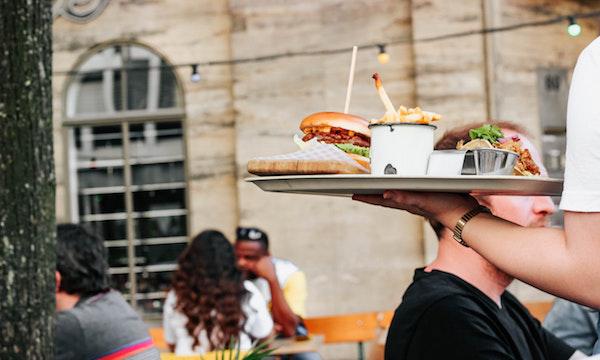 81% of restaurant owners are planning to hire more staff.

Restaurant sector confidence has grown going into 2021, with hiring and building out a strong workforce becoming a major focus.

According to Deliveroo’s latest HospoVitality Index Report, restaurant owners shifted from a +9 net balance score in August 2020 to +42 just 6 months later. More than half (55%) of all restaurant owners surveyed said they felt positive about their own business prospects with only 13% feeling negative (+42 net balance).

Businesses are also more confident for the longer term with a higher score for 12 months’ time (+55 net balance) compared to 3 months from now (+37 net balance).

Restaurants are clear that challenges remain, with concerns for the state of the national economy (57%), produce prices (53%) and lower consumer spending (47%) topping the list of concerns.

The survey, conducted by YouGov, revealed that more than eight in ten (81%) re”staurant owners say they plan to hire more staff in the year ahead, indicating “early signs of a comeback for the sector. This, Deliveroo says, shows significant progress from six months earlier when it was revealed more than three quarters (77%) of restaurant owners were forced to employ fewer staff due to the COVID-19 pandemic.

The survey, which processed responses from more than 300 restaurant owners across Australia, also revealed that 59% intend to hire casual staff, whilst four in ten (40%) said they will hire both full or part time permanent staff.

Government support remains important for them, with two thirds (66%) planning to employ at least one additional staff member using the new JobMaker scheme. 38% of restaurants say they will look to build out their team with more staff on skilled or migrant visas.

Other signs of recovery are also expected to take shape, with 43% of restaurants planning to expand their business in the next 12 months. Half of all large restaurants (50%) expect to expand, but the other half (50%) are not so sure. Smaller restaurants are more cautious, however, with only a third (33%) confident of expansion in 2021 and just over half (51%) are not.

Of the restaurants planning to invest in their business this year, priorities mentioned were new equipment for the back of house area (64%), followed by equipment for front of house (60%) and sustainability initiatives (58%). 55% say they have plans renovate. More than one third (36%) of all restaurant owners will also apply for a loan to fund their expansion and investment plans, whilst half of all restaurant owners don’t plan to seek finance at all.

Restaurant owners also said they would like government support in a number of areas to aid their ongoing recovery. The most important included: mandated rent reductions (59%), an extension to JobKeeper (43%), an increase to indoor seating capacity numbers (37%) and subsidised dine-in vouchers (36%).

59% said they believe delivery would play a larger role than ever before, whilst 41% said it would remain the same. 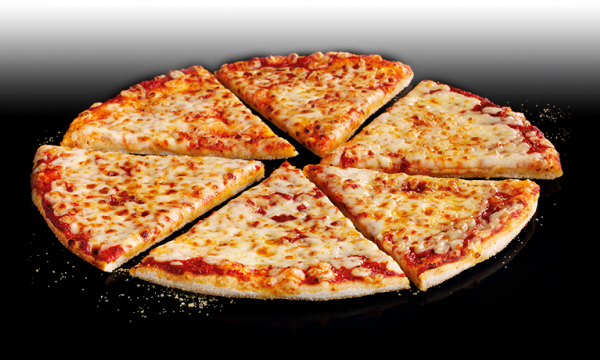