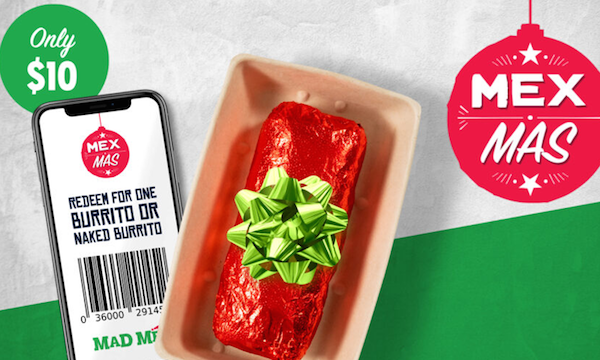 This is also the chain’s second e-commerce campaign.

Mad Mex has partnered once again with OzHarvest for its Mex-Mas voucher giveaway.

A burrito voucher from the chain will cost $10, slightly lower than its usual $11.90 price, each sale of which sees them donate $2 to the food rescue charity.

“That means that for each voucher you purchase you’re also helping to feed four people,” the chain said in its official blog.

Total donations will be made from Mad Mex and paid to OzHarvest within 21 days from 31 December 2020, the date when the promotion ends. 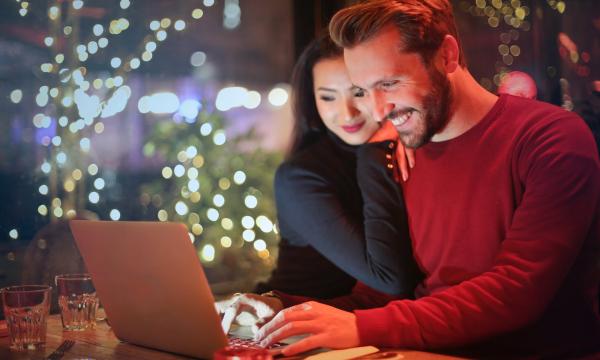