In the end, Mario Villamagna, a barista from Gloria Jean's Coffees Garden City store in WA, was proclaimed the winner of the event. Villamagna received a $2,000 cheque and will retain the title for two years. 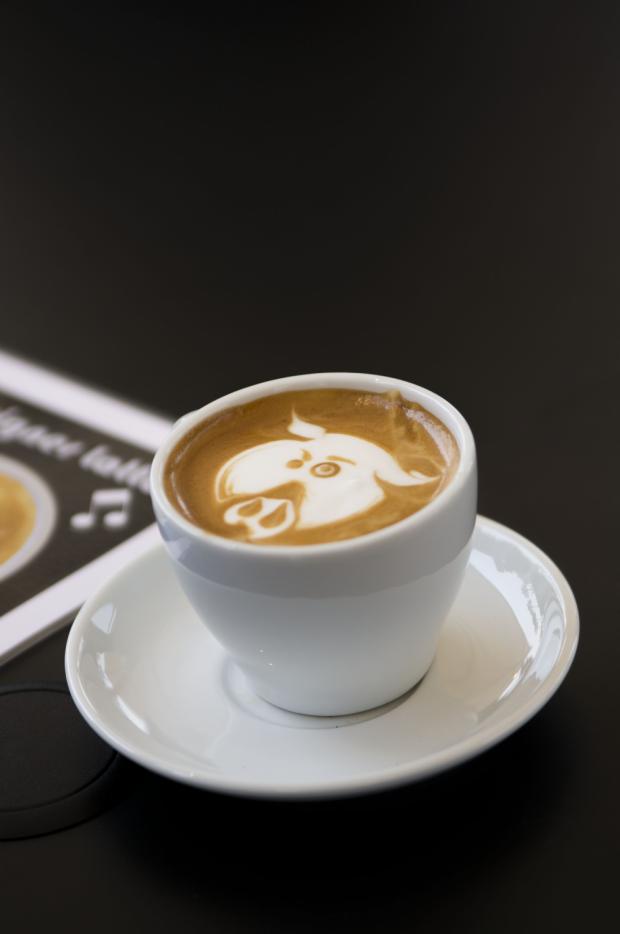