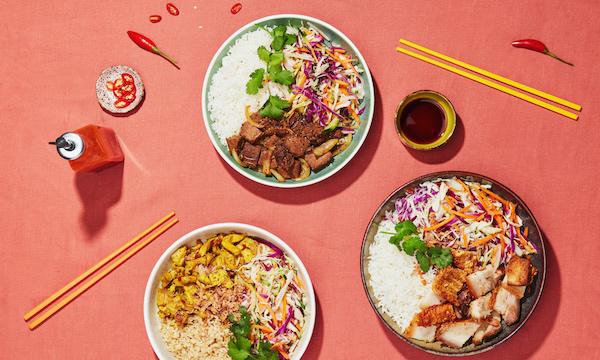 One of the five new items is made with soy protein.

Available nationwide except in Australian airport stores, the bowls are served on either jasmine or brown rice, with a crisp mixed salad and fried shallots, topped with fresh coriander and mint.

The launch of the rice menu was previously revealed by Roll’d founder Bao Hoang in an interview with QSR Media earlier this year. A selection of dumplings and a drinks range is also in the works, all of which are part of the Vietnamese chain’s plans to drive faster transactions. 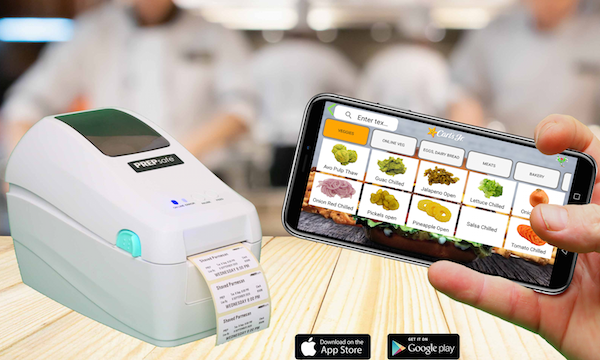 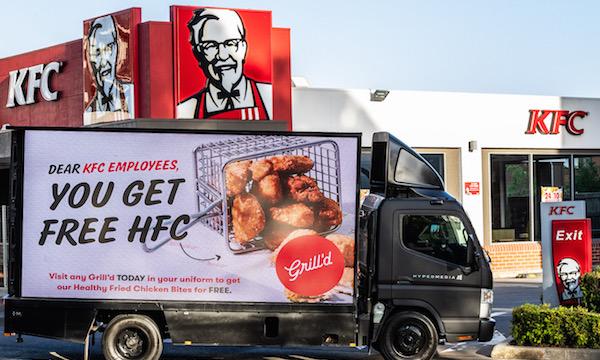