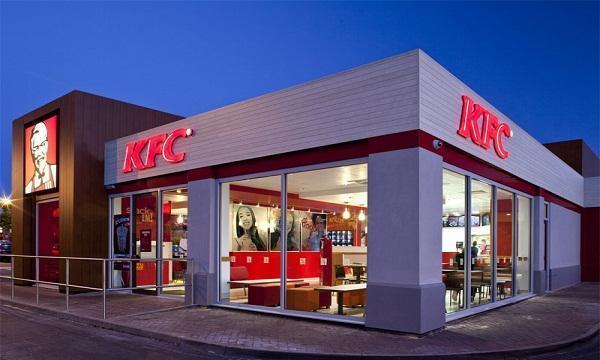 The company said a Taco Bell was coming to Christchurch.

Restaurant Brands said it made total sales of NZ$892.4 million for the financial year ending December 2020.

The number represents a 2% increase across businesses it operated for the full year and 8.4%, if trading from its recent California acquisitions are added in. The company bought 69 KFC and Taco Bell stores in the United States in September as part of an expansion plan.

The Californian acquisitions, the company noted, contributed to a fourth quarter sales increase of $54.4 million on the same period a year before, a total of to $269.1 million.

Citing COVID-19, New Zealand sales had an estimated loss of $40 million during the five-week level 4 lockdown, which was not recovered during the remainder of the year, the company said.

Global store numbers were up by 64 on the previous year to 348, primarily due to the California acquisitions.

New Zealand sales totalled $410 million, down 4.3% due to the lockdown store closures, whilst fourth quarter sales were up 7.3% on the same period a year earlier to nearly $120 million.