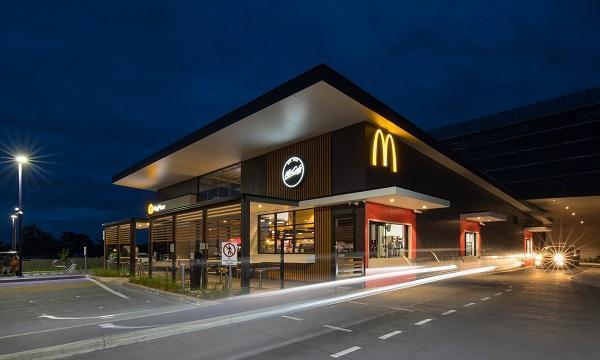 The franchisee claimed employees were only allowed to have a drink or go to the toilet during their 10-minute breaks.

A McDonald’s franchisee has been fined $82,000 by the Federal Court for refusing to let employees take short toilet or drink breaks.

The Retail and Fast Food Workers Union (RAFFWU) took on the franchisee, Tantex Holdings, one year ago, after they heard McDonald’s employee Chiara Staines was denied any toilet or drink breaks outside her normal ten-minute paid rest breaks.

In a Facebook post, Tantex Holdings, which operates six of the fast food giant's restaurants, told employees that the said ten-minute breaks were the “only time” they were allowed to have a drink or go to the toilet.

In his judgment, Justice John Logan said the subject of whether a worker had a reasonable right to leave the work floor for the purpose of going to the toilet or having a drink of water was never contested, ruling that the Facebook post amounted to a “sinister” threat that “hit its target”.

“There is a quality of cruelty to workers about it,” he said.

“The evidence led by the Union at the penalty hearing proves that. The Union submitted, ‘The conduct struck at the heart of the system of industrial relations – being the creation of legally enforceable and mutually beneficial rights and entitlements through the system of enterprise bargaining’.

“This is true. Yet another submission made by the Union, also true, was that the contravention was a manifestation and exploitation of a ‘gross power imbalance’,” Justice Logan added. 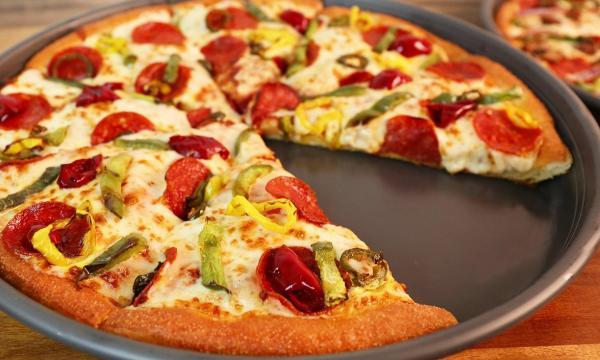