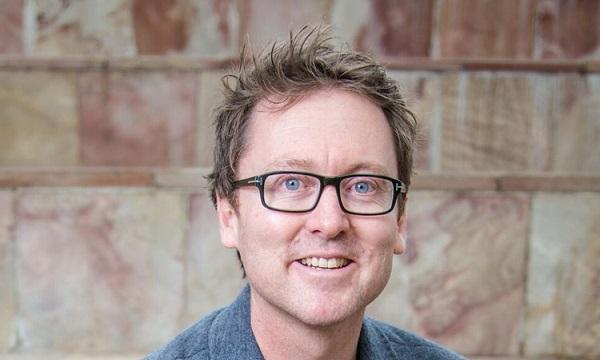 He plans to start his own venture next year.

Belles Hot Chicken CEO Dehne Bingham has stepped down after more than a year at the helm.

“I have recently resigned as CEO at Belles, which I do with mixed emotions. I genuinely believe that Belles is the best small to medium sized restaurant brand in Australia and truly has the opportunity to become a national phenomenon (and beyond),” he said in a LinkedIn post.

The announcement was also accompanied by a listing of the CEO role, which he held since July 2019. He was previously the CEO of 100 Burgers Group, the chicken brand’s parent company, for about four years.