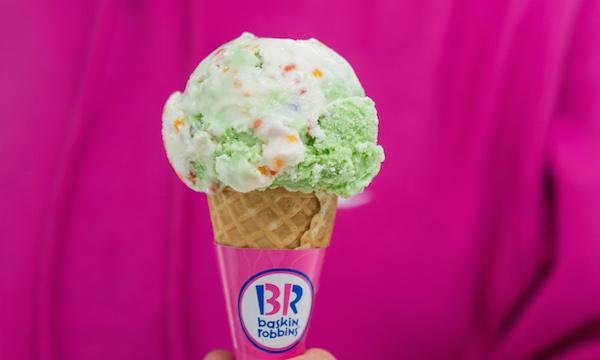 Store openings are also planned before the end of the year.

The operator of Baskin-Robbins in Australia is opening a minimum of five stores in 2021, a spokesperson for the hard scoop ice cream brand confirmed to QSR Media.

That year, three stores will open in Western Australia, one in Victoria and one in Queensland.

The hard scoop ice cream chain also has store openings planned in WA, QLD and NSW by the end of the year.

Upcoming openings in Queensland include Deeragun in Far North Queensland and one on the Gold Coast; Hornsby in North Sydney, and four stores in Perth, in Beldon,
Leederville, Morley and Elizabeth Quay.

“We are delighted to see that even through the challenges this year has brought, we are seeing growth at Baskin-Robbins, including the opening of new stores,” Baskin-Robbins Australia general manager Ben Flintoff said in a media release. 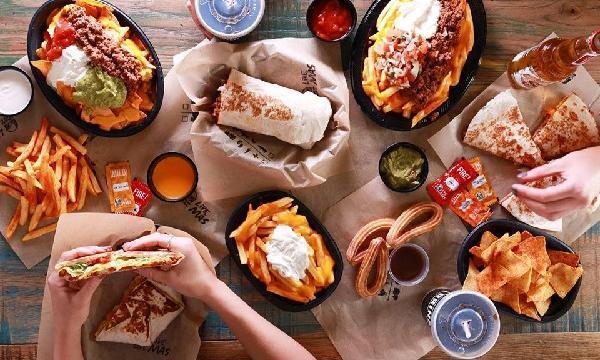