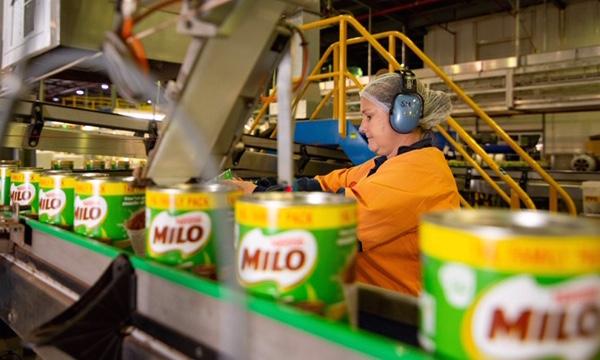 Nestlé to donate $2m in products for Aussies in need

The initiative is done with Foodbank.

Nestlé will a minimum of $2 million in products over the next two months to Australians in need, the company said in an announcement.

Extending its partnership with Foodbank, Nestlé’s series of donations will include food items such as coffee, cereals, meal bases and pet food, which will be distributed by Foodbank through its network of 2,400 charity agencies.

In addition to the $2 million, Nestlé will extend its 10-year partnership with Role Models and Leaders Australia, who run the Girls Academy, a school-based engagement program for Aboriginal and Torres Strait Islander girls. Nestlé will provide essential food items to 43 at-risk remote Indigenous communities that are facing food scarcity.

“Now, more than ever, is a time for Australians to band together and help one another. Together with Foodbank and the Girls Academy, we are aiming to do what we can to make a positive difference and help those Australians who need it the most during these difficult times,” Nestlé Oceania CEO Sandra Martinez said. 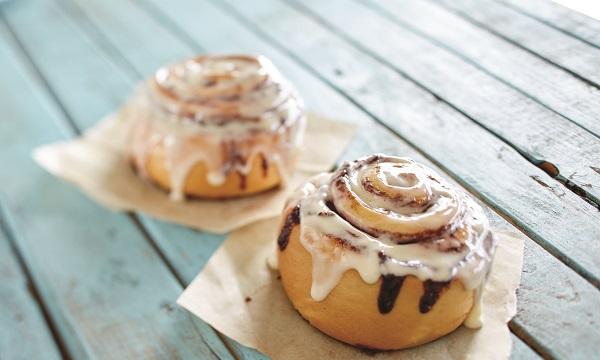