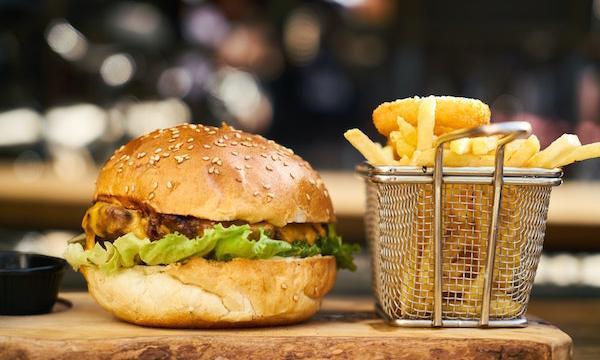 More on our Q&A below:

QSR Media: What are your general thoughts on the changes to NSW government’s COVID-19 moratorium on evictions?
Fonteyn: Generally, the NSW Government has been very supportive of small business throughout the pandemic. They have attempted to protect SMEs through the Code [of Conduct] as well as providing a range of incentives and grants, including specific grants for Northern Beaches businesses.

QSR Media: Are there any more relief options chains can take or utilise?
Fonteyn: A lot of chains are choosing to extend leases in exchange for further relief during the pandemic. Others are choosing to re-negotiate new leases on more favourable terms.

QSR Media: Would it be reasonable to explore a potential extension of the lease protections for tenants? Any ideas on finding that balance between supporting both tenants and landlords?
Fonteyn: I think in certain industries such as travel retail and tourism retail, there is likely to be Federal Government intervention via JobKeeper, which may then be transitioned into further protections under the NSW Code for those industries.

It is unlikely that further extensions in legislation will occur in NSW post-March, however in saying that there are a lot of unused options by retail chains that are available to them that don’t appear to be fully utilised: